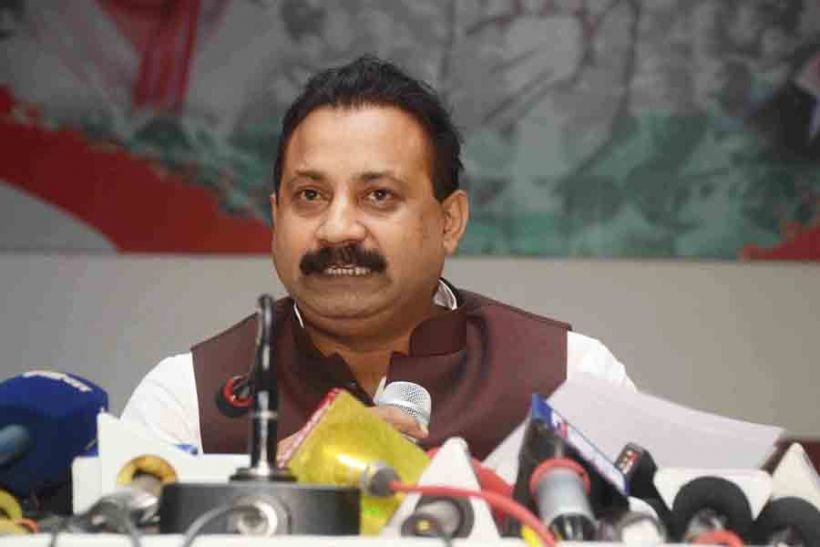 A Niti Aayog report has said that on an average, a district hospital in India has 24 beds per 1 lakh population, with Puducherry having the highest average of 222 beds and Bihar the lowest of six. The Aayog in a report titled 'Best Practices in the Performance of District Hospitals', said 75 district hospitals across 24 states and union territories emerged as top performers on indicators ranging from availability of beds, medical and paramedical staff, core health and diagnostic testing services to outputs.

"We don't consider NITI Aayog's report as correct. In last 15 years, we've worked a lot in the health sector with the development of hospitals, nursing schools in districts", Choudhary was quoted saying by ANI.

A total of 707 district hospitals across all states and union territories participated in the performance assessment. The Health Management Information System (HMIS) data for the year 2017–18 has been used as baseline for this exercise.

The National Accreditation Board for Hospitals and Healthcare Providers, a constituent board of the Quality Council of India, conducted the on-ground data validation. District hospitals are a valuable resource providing secondary level of healthcare, which includes comprehensive preventive, promotive and curative services. Currently, there are more than 800 district hospitals across the country providing crucial services to the population. 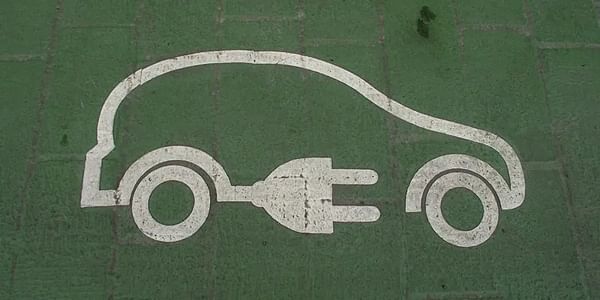 Auto industry yet to submit study to Niti Ayog