Chief Minister Basavaraj Bommai, BJP legislators, party leaders and 3,000 from Union Government departments would perform yoga along with the PM for 45 minutes.

The famous Mysuru Palace in the heritage city of Mysuru has been turned into a fortress ahead of Prime Minister Narendra Modi’s visit Tuesday. Modi will head a battalion of 12,000 people to perform yoga on World Yoga Day Tuesday morning.

Chief Minister Basavaraj Bommai, BJP legislators, party leaders and 3,000 from Union Government departments would perform yoga along with the PM for 45 minutes.

The Special Protection Group has taken over the palace premises which has been divided into 17 blocks.

The Mysuru City Corporation has beautified the city even as hundreds of policemen have been deputed at major traffic junctions and at venues Modi will visit. They are checking all vehicles entering the city.

The Ayush Department is spending Rs 5.75 crore on the event, including accommodation and food for VVIPs.

An expo for Yoga day has been set up on the palace premises and it will be inaugurated by Modi before joining the Royal family for breakfast Tuesday.

Modi’s yoga has special significance. Far from the Agnipath fire in north India, the PM is aiming to shore up the party in Karnataka ahead of assembly elections in less than a year. “It is yoga not just for wellbeing, but also the political health of the BJP in Karnataka,” said a Congress leader.

The PM will also launch Bengaluru’s suburban railway project that has been in the cold storage for 39 years – again, with an eye on the upcoming elections. 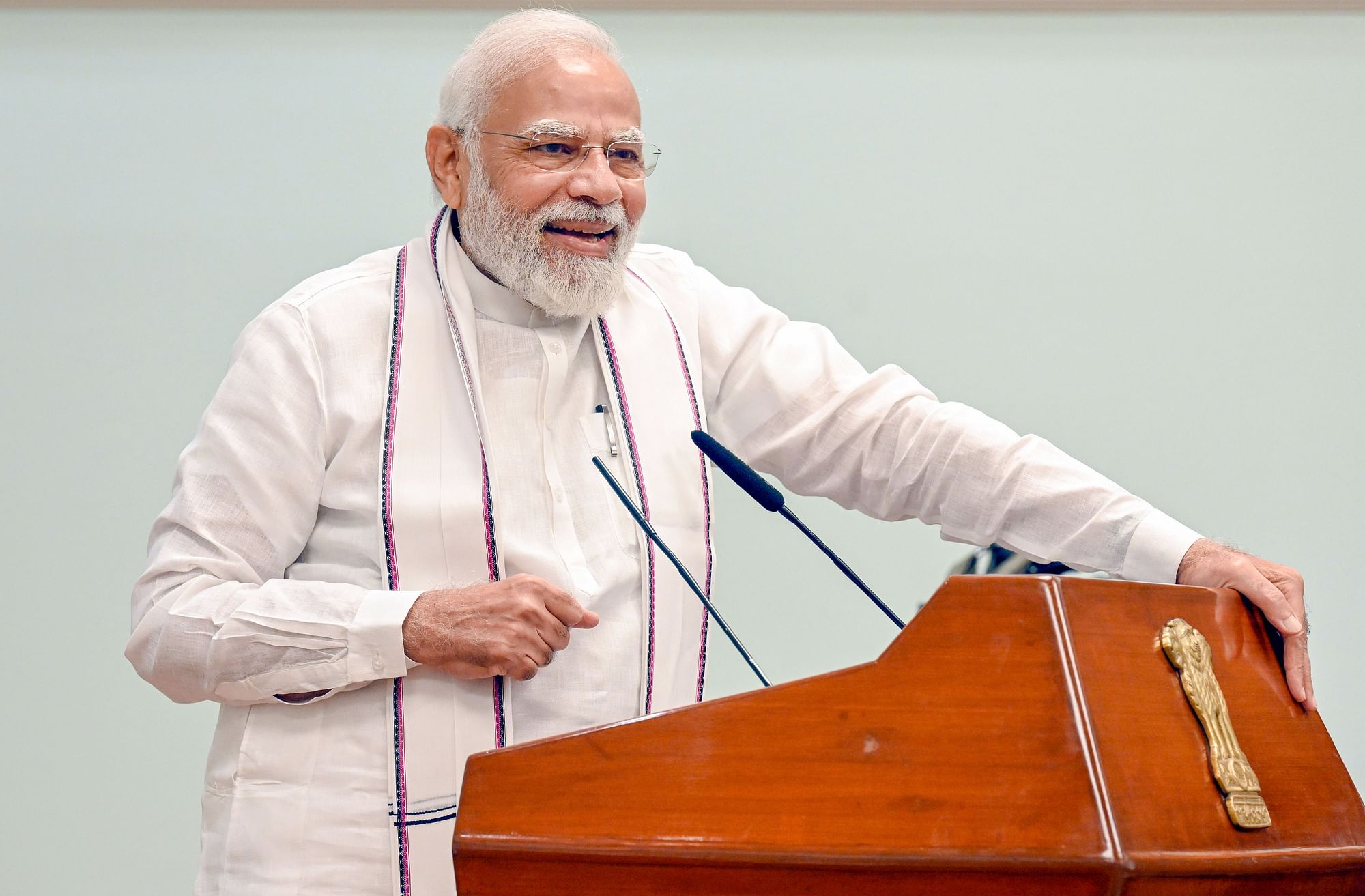