'My conscience does not allow...': Amid farmer protests, agricultural scientist refuses award from Union Minister 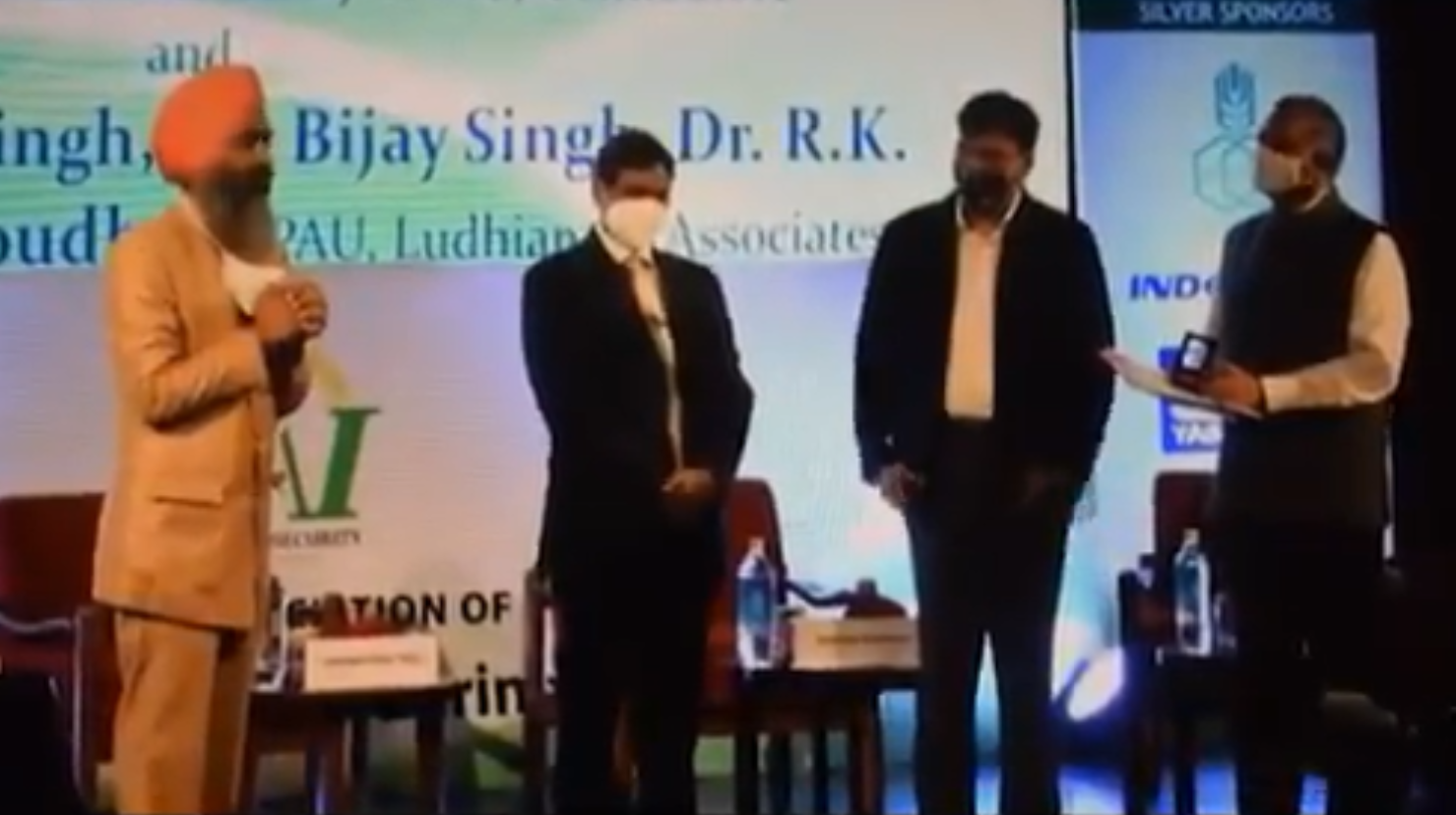 In solidarity with the ongoing farmer protests in and around the national capital, several eminent personalities have returned their awards, even as others threaten to do the same. Well known Punjabi poet Dr Surjit Patar for example had recently announced his decision to return his Padma Shri award in protest against the "insensitive" attitude of the Centre when it came to the protesting farmers. Former Punjab Chief Minister Parkash Singh Badal and Rajya Sabha MP Sukhdev Dhindsa have also expressed similar intentions.

He is not alone. Several athletes, including two-time Asian Games gold-winning former wrestler Kartar Singh had recently undertaken a march towards the Rashtrapati Bhavan to return their national sports awards. Their march had been halted by the police. Lending support to the protesters, India's first Olympic medal-winning boxer Vijender Singh had recently threatened to return his Rajiv Gandhi Khel Ratna if the contentious laws were not withdrawn. More recently, Dr Varinder Pal Singh, created quite a furore after refusing to accept an award from the Centre, stating that his conscience would not permit it. The principal soil chemist at the Punjab Agricultural University in Ludhiana, Singh was being recognised by the Fertiliser Association of India for his work in the field of plant nutrition. The award was to be conferred by Union Chemicals and Fertilisers Minister DV Sadananda Gowda.

In a video that was shared on Twitter, Singh can be seen on stage refusing to accept the gold medal and the Golden Jubilee Award for Excellence.

"I know you would feel it awkward that I refused receiving the FAI Golden Jubilee Award and Gold Medal from your good self Sir, I do not have any personal resentment or opposition to you or the Government of India," he wrote in his letter to the Minister of Chemicals and Fertilisers.

Apologising for being unable to receive the award he added, "It is worth mentioning that I have no political or terrorist connection in my life history and is dedicated only to the integrity and prosperity of India."

He also shared a letter that he urged Gowda to give to PM Modi. In it, Singh urged the Prime Minister to withdraw the contentious Acts at the earliest.

"Ignoring the genuine demands and keeping Indians at roads during the winter is not in the interest of the nation. The farmers are committed remaining peaceful in any case, but any anti-national agency may disturb the peace. It is the prime responsibility of the GOI to avoid any such incidence while ensuring the safe return of Indians to their homes. I hope you will immediately listen to the voice of India while sincerely considering that anything below the withdrawal of bills would be a betrayal to the farmers and nation," he wrote.