The accused clerk had allegedly added an additional note in the file that read, “Shri Sammir Galout and Smt Bindu Rana Kapoor is arrest is put up for kind perusal Pls."
Dipti Singh 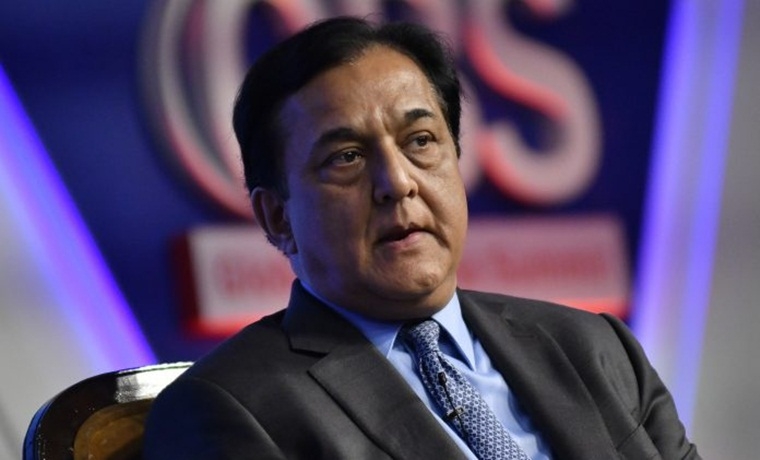 The Central Bureau of Investigation (CBI) have arrested it's own clerk Sumeet Kumar, on charges of forgery and criminal conspiracy for allegedly manipulating a case file related to Rana Kapoor, former promoter of Yes Bank, the agency officials informed on Tuesday.

The accused clerk had allegedly added an additional note in the file that read, “Shri Sammir Galout and Smt Bindu Rana Kapoor is arrest is put up for kind perusal Pls." The agency suspects that the clerk had passed on the images of the note to a person running a house keeping agency and are probing the reasons for doing the said act.

According to the CBI's FIR, during perusal of Crime File of a particular case on December 21, it was noticed that an additional note sheet has been kept in the file with the remarks: " Shri Sammir Galout and Smt Bindu Rana Kapoor is arrest is put up for kind perusal PIs".

"This note has been shown to have been signed by a senior official. Perusals of the said note revealed that all the noting have been written by only one person. The file was shown to Shri Anil, Crime Assistant. He identified the handwriting to be that of clerk Sumeet Kumar, dealing hand for the trial matters. In order to confirm the same, an inspection of CCTV footage was made. During its inspection it was clearly identified that Sumeet Kumar created and wrote the said frivolous note sheet and he even took the pictures of note sheet written by him and also other note sheet pages of the Crime File," the FIR stated.

The CBI suspects that Kumar had done the said act in connivance with a person who runs a house keeping agency. The agency is probing further to ascertain why exactly the act was committed by Kumar. 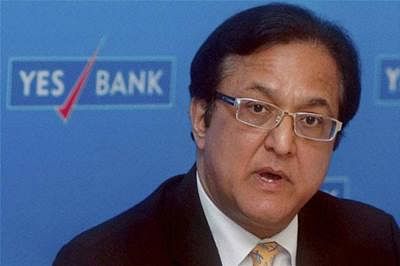