Alto in which assassins fled, recovered

Chandigarh: Swinging into action a day after the sensational murder of Punjabi singer Shubhdeep Singh aka Sidhu Moosewala, 28, the Punjab police nabbed six suspects from Dehradun in a joint raid with the Uttarakhand police.

According to information, the suspects, who had mingled among pilgrims of the Hemkund Sahib yatra, are being taken to Punjab. One of the suspects, as per sources, is a member of the Lawrence Bishnoi gang, which has claimed responsibility for the killing. Moosewala was shot 30 times with an automatic assault rifle on Sunday evening.

Meanwhile, in another development, the Delhi police also traced a phone call made recently by one Shahrukh from inside the Tihar jail to Canada and are in process of joining the dots.

The Punjab police believe that the killing is handiwork of notorious gangster Bishnoi – operative in Delhi, Rajasthan, Punjab and Haryana, in various heinous crimes, including extortions – who is currently lodged in Tihar.

The police believe Moosewala was killed in retaliation to last year’s murder of one Vicky Middukhera, also a Youth Akali Dal leader, in Mohali at the behest of Moosewala’s manager, Shaganpreet Singh, who reportedly fled to Australia.

DGP VK Bhawra had late Sunday night said that, prima facie, it seemed to be an inter-gang rivalry between the Bishnoi and Lucky Patial groups. Bhawra added that Goldy Brar, one of the members of Bishnoi’s Canada-based gang, had claimed responsibility.

The Delhi police special cells had arrested three shooters identified as Sunny, Anil Lath and Bholu – all residents of Haryana – in connection with the murder of Middukhera, while Shaganpreet was named as accused in the FIR registered in the case, who also feigned ignorance about the motive.

In another development, the police have recovered an Alto, which the attackers had reportedly snatched from someone at gunpoint to flee the crime scene. The white Alto was found abandoned in Punjab’s Moga district near Dharamkot town on the National Highway. 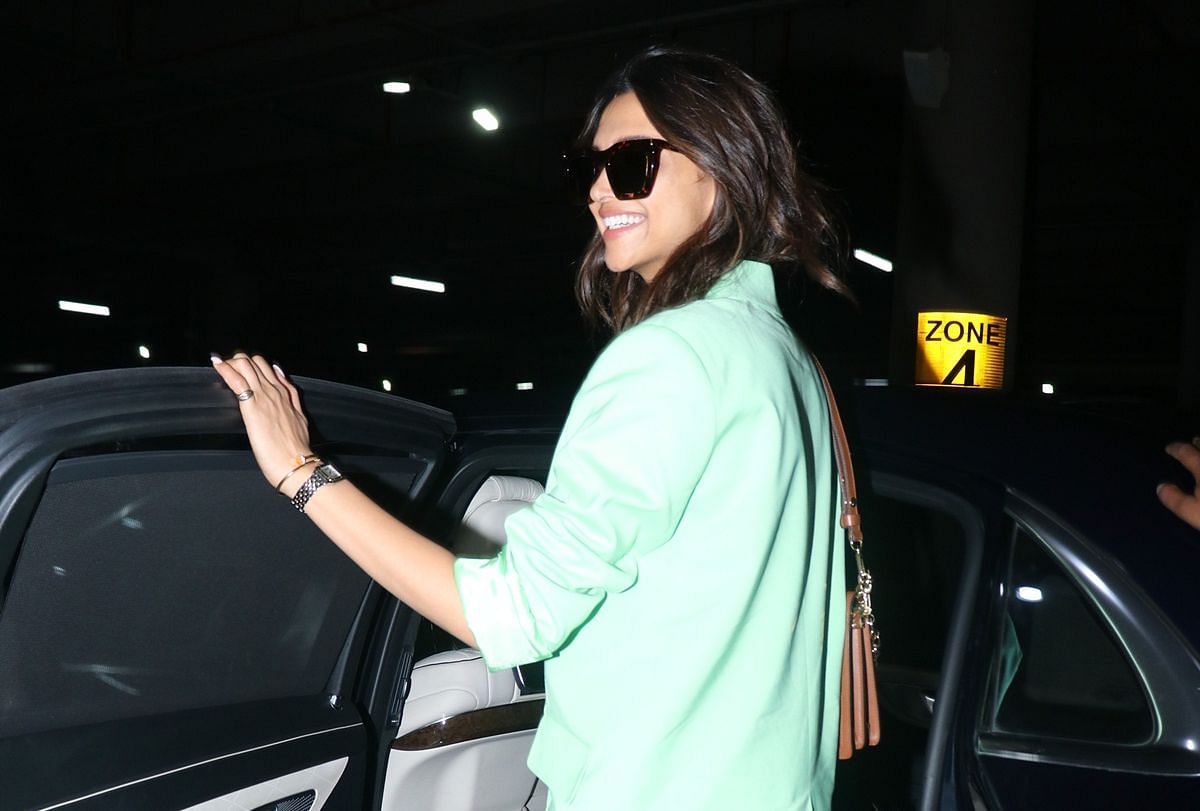