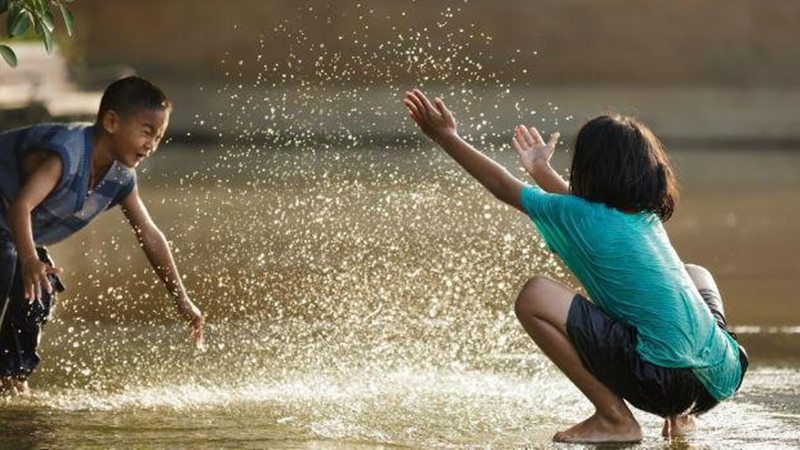 New Delhi: There is bad news for the farm sector: India is expected to receive below normal rainfall during the upcoming Monsoon which is likely to arrive in Kerala on June 4. Besides, there is a 15 per cent chance of drought, private weather forecaster Skymet said on Tuesday. Besides arriving late by about 4 days — the normal onset date in Kerala is June 1 — the monsoon is expected to have a sluggish initial start.

It seems that initial advancement of Monsoon over peninsular India is going to be slow,” according to Skymet’s Managing Director Jatin Singh. He said all the four regions are “going to witness less than normal rainfall” this season. This is bad news for the farm sector which depends heavily on the monsoon rainfall.

The rainfall in Central India, which contributes the second highest share of 26 per cent rainfall, is expected to be 91 per cent of the LPA, the lowest among all regions. “Odisha and Chhattisgarh are likely to be the rainiest of all while Vidarbha, Marathwada, West Madhya Pradesh and Gujarat will be poorer than normal,” it said.