The Enforcement Directorate has frozen account balances of Rs 9.82 crore of with respect to an investigation relating to the misuse of an app-based token and other similar applications

New Delhi: In a recent line of raids conducted under money laundering probe, the Enforcement Directorate (ED) has frozen account balances of Rs 9.82 crore of nine Chinese-controlled entities with respect to an investigation relating to the misuse of an app-based token named "HPZ" and other similar applications by several entities , the agency said on Thursday.

ED initiated a money laundering investigation on the basis of the First Information Report (FIR) dated October 8, 2021, filed under various sections of the Indian Penal Code, 1860 by the Cyber Crime Police Station, Kohima, Nagaland, against HPZ token and others.

What is App Based Token

The HPZ Token was an "App-Based Token", which promised users large gains against investment by declaring the same as "investing in mining machines for Bitcoin and other cryptocurrencies," said the ED.

The modus-operandi of the fraudsters was to first lure the victims to invest in their companies on the pretext of doubling and multiplying their investment through the "app HPZ Token" and other similar applications.

The ED investigation has revealed that various Chinese-controlled entities, viz., Comein Network Technology Private Limited and others, in service agreements with various NBFCs, were also operating multiple suspicious loans and other apps (such as Cashhome, Cashmart, easyloan, etc.) and indulged in receiving funds from the public on the pretext of operating these apps.

ED had earlier frozen bank and virtual account balances amounting to Rs 46.67 crore during the searches conducted on September 14. With the present freezing, the total freezing, in this case, stands at Rs 56.49 crore. 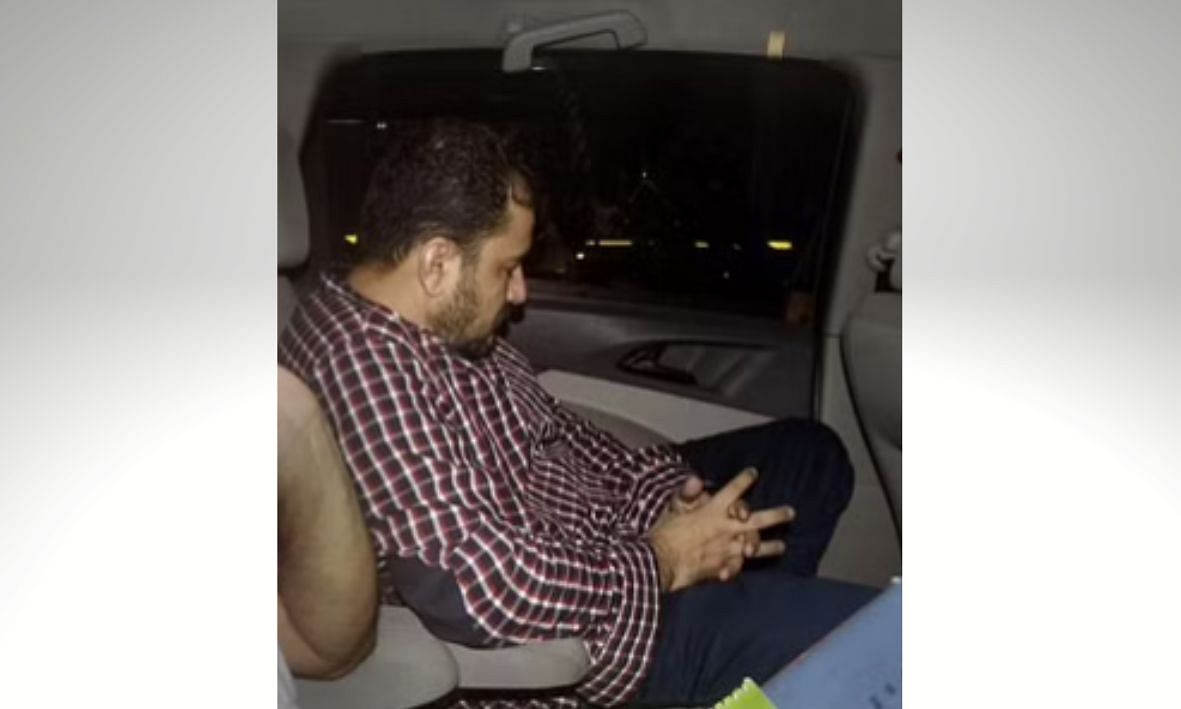