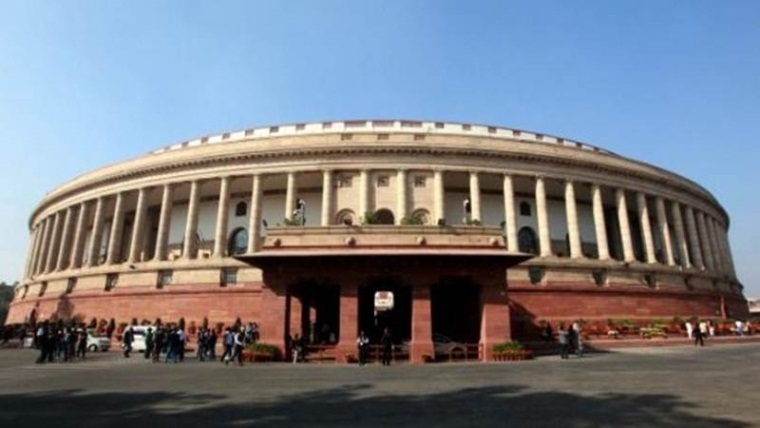 New Delhi: Union Ministers Babul Supriyo and Debashree Choudhury, who are from West Bengal, were greeted by fellow BJP MPs with "Jai Shri Ram" slogans when they were called to take oath as Lok Sabha Members. The cheer was apparently to take a dig at West Bengal Chief Minister Mamata Banerjee who had allegedly objected to uttering the slogan during some incidents.

An infuriated Banerjee came out of her car and allegedly asked her security officials to note down the name of the persons involved in it. The BJP won 18 seats from West Bengal in the recent Lok Sabha elections as against just two seats from the state during the 2014 polls.