Meghalaya environment minister plans production of 'vegan leather' from pineapples, to get PETA award for initiative - All you need to know 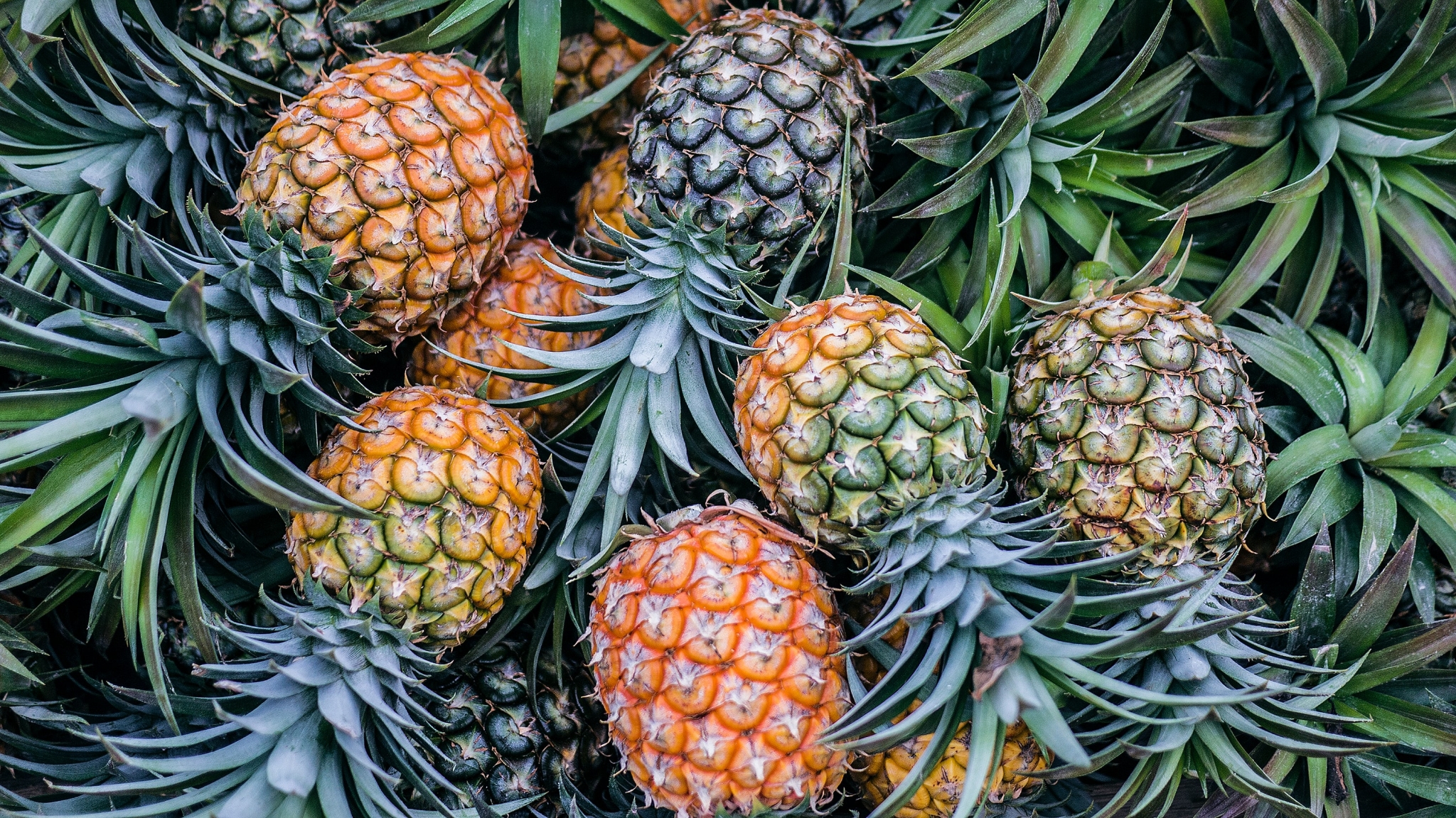 Shillong: Meghalaya Environment Minister James P K Sangma is set to be conferred with Peta's Progressive Business Concept Award for his plans to produce 'vegan leather' in the northeastern state, officials said on Wednesday. People for the Ethical Treatment of Animals (PETA) volunteers in Meghalaya will soon hand over the award to the minister, they said.

Sangma had recently announced in Hyderabad that the Meghalaya government plans to produce leather using pineapples, which are found abundantly in the hilly state. He had said the administration is also planning to open a climate change museum and introduce the subject in school curricula.

"In recognition of his plans to help local farmers by encouraging vegan pineapple-leather production — a move that will also protect animals and the environment, PETA India has decided to confer upon him the Progressive Business Concept Award," PETA India Senior Campaigns Coordinator Radhika Suryavanshi told PTI.

The minister has rightly identified the climate crisis as a "defining challenge of our times" and he's already taking steps to address one of the biggest culprits -- animal agriculture, she said.

PETA believes that animal agriculture - which includes animals slaughter for clothing - is responsible for nearly a fifth of human-induced greenhouse-gas emissions and this was also corroborated by the United Nations, Suryavanshi said.

The export of footwear, leather and leather products from India in 2020-21 was to the tune of USD 3.68 billion.

What is vegan leather?

Vegan leather is a material that mimics leather, but is created from artificial or plant products instead of animal skins. It is most often made from two different plastic polymers; polyurethane (PU) and polyvinyl chloride (PVC) – they are most commonly used due to their wrinkled texture which helps to give the effect of real leather.

But it can also be made from innovative and sustainable materials such as pineapple leaves, cork, apple peels, other fruit waste, as per Peta website.

Despite the belief that vegan alternatives have a lower impact on the environment, there are drawbacks, particularly when it’s made from plastic. Clothing made from plastic can pose a threat during and after its lifespan because it could end up in water or landfill. This takes years to degrade and releases toxic chemicals into the environment, which is unsustainable, as per a Harper's Bazaar article.

What is Pineapple leather?

Pineapple leather is a non-woven textile material made to look and feel like leather, though is not made from animal hides. Also called Pinatex, it is made from a combination of natural fibers from the pineapple leaf, and plastic and resin. The material isn't 100% sustainable but a lot more ethical and environmentally friendly than conventional leather. Piñatex was developed by Dr Carmen Hijosa and first presented at the PhD graduate exhibition at the Royal College of Art, London.

Pineapple leather is not naturally biodegradable. However, the base material is made from 72% pineapple leaf fibre and 18% PLA (Polylactic Acid), and is biodegradable under controlled industry conditions. Meghalaya govt to set up museum on climate change; explores use of pineapple to make vegan leather