Manish Sisodia slams opposition parties ahead of 2022 Assembly polls, says 'time to give a chance to Kejriwal's governance'

Delhi Chief Minister Arvind Kejriwal on Saturday said his party is ready to contest the assembly polls in various states, including Uttar Pradesh and Punjab.
Agencies 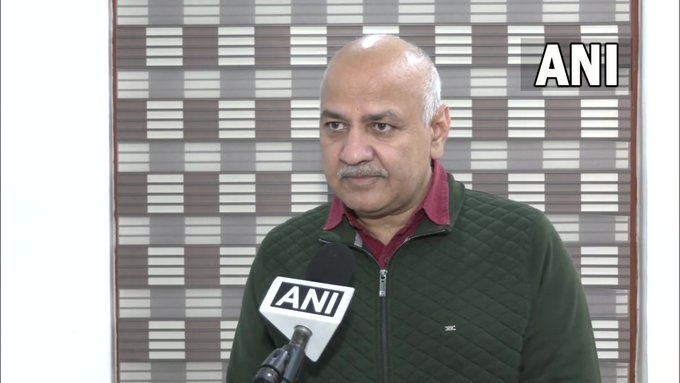 As political parties ramp up their preparations for the state polls, AAP leader and Delhi Deputy CM Manish Sisodia has said that their party is preparing for a virtual & door-to-door campaign as the rallies have been cancelled by the Election Commission given the Covid situation in the country.

Slamming the opposition parties and their strategies in Punjab and Goa, the deputy CM said, "I'd like to remind the people of Punjab that even a vote for Congress means voting for BJP; this was seen in Goa, Arunachal Pradesh, Uttarakhand, & now in Chandigarh, so don't fall into that trap. Not only AAP, but the voters of poll-bound states were waiting for a long time to give a chance to Kejriwal's governance & remove the existing betraying governments."

Punjab and Goa will go for polls on Feb 14 according to the dates announced by the Election Commission, Sisodia said that that Feb 14 has historically been lucky for AAP anyway.

Delhi Chief Minister Arvind Kejriwal on Saturday said his party is ready to contest the assembly polls in various states, including Uttar Pradesh and Punjab.

The AAP national convenor made the remark soon after the Election Commission announced the poll schedules for five states, including Uttarakhand, Manipur and Goa, besides UP and Punjab assemblies.

"The dates for the elections have been announced. The Aam Aadmi Party is ready," Kejriwal tweeted in Hindi.

The AAP has decided to contest in all these states barring Manipur.

For the 117 seats in the state, the party has announced the names of 101 candidates so far.

Whereas, AAP's state in-charge, Atishi, has approved the list of 10 candidates whose constituencies are spread across both North Goa and South Goa districts.

The assembly elections in these five states will be held between February 10 and March 7 in seven phases, as announced by Chief Election Commissioner Sushil Chandra at a press conference earlier in the day. 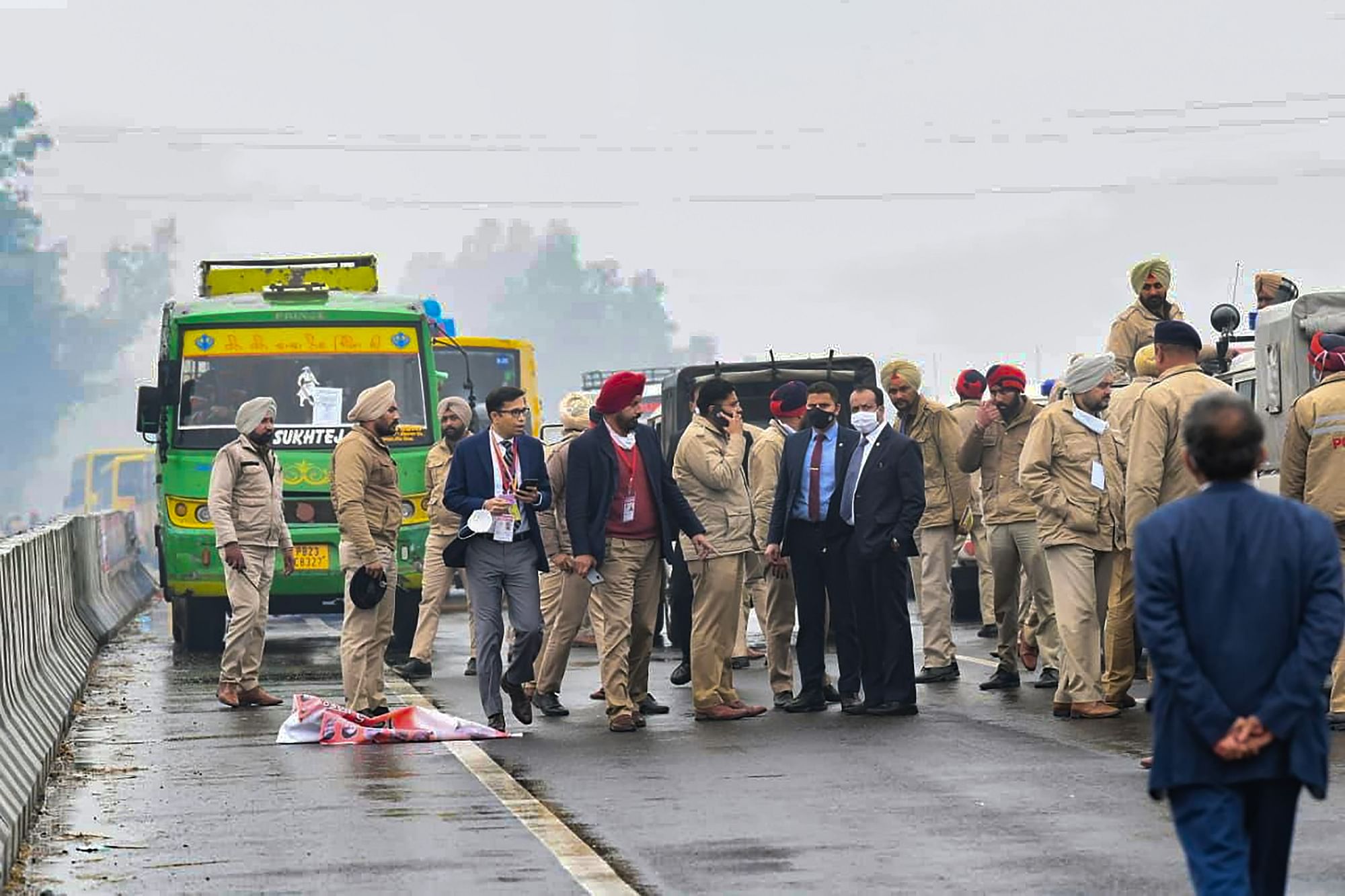 With elections around the corner, PM Modi must decide whether to be statesman or partisan party...