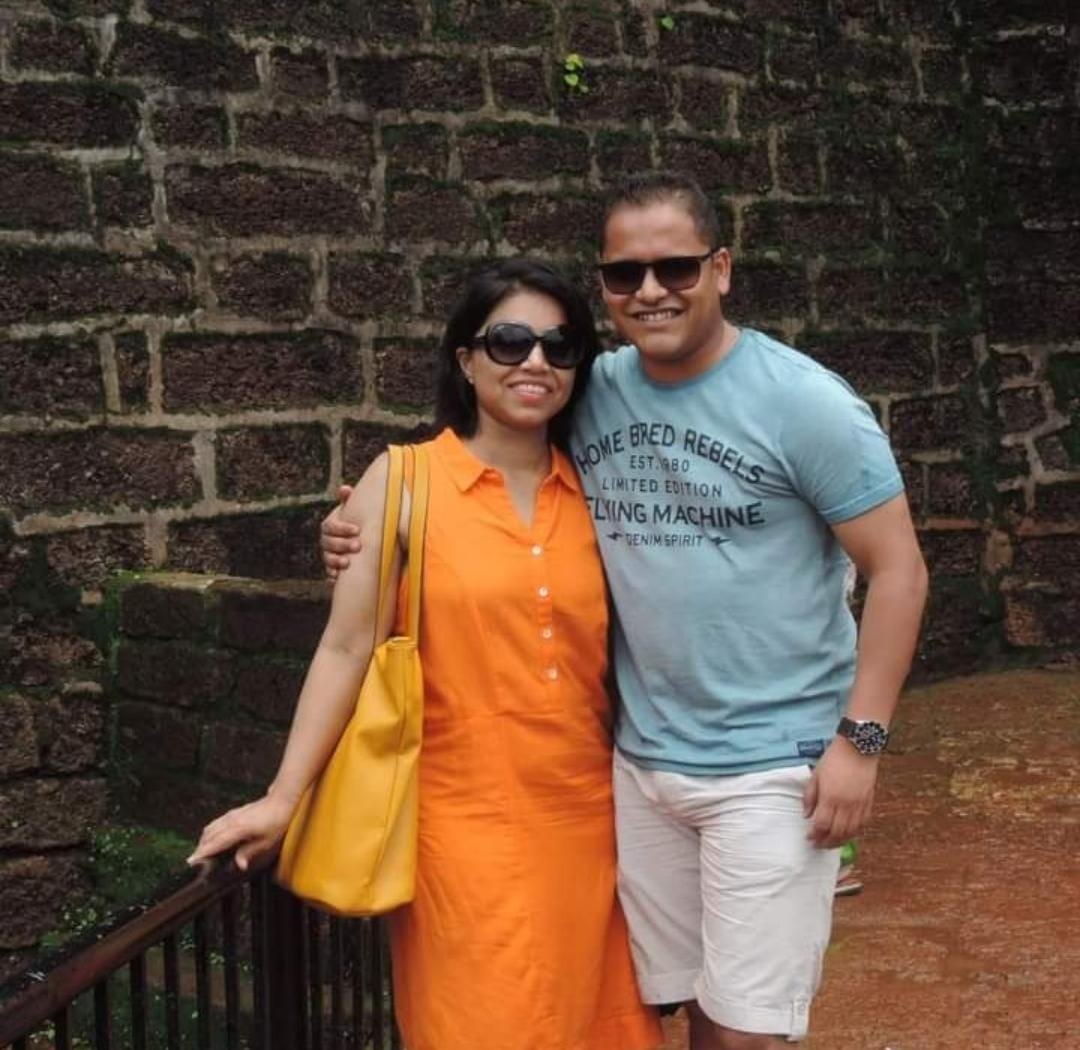 Raipur: Manipur-based terrorist group People's Liberation Army (PLA) is suspected to be behind the ambush of the convoy of the Commanding Officer of 46 Assam Rifles, Colonel Viplav Tripathi, in Manipur's Churachandpur district on Saturday morning.

In the horrific incident, the Colonel, his wife Anuja and eight-year-old son Abir, and four soldiers were killed.

Viplav Tripathi was son of Raigarh-based senior journalist Shubhash Tripathi. After the news report of blast and attack went viral, people started flocking to the house of the martyred Colonel in Raigarh and whole area was drowned in gloom.

Meanwhile, Shubhash Tripathi’s younger son who is also in the Army flew to Manipur to bring the dead body of the deceased.

Raigarh-based senior journalist Bharat Tripathi said, it is a matter of deep sorrow for us that I have lost my eldest nephew but feel proud that he and his family lost their lives while serving the nation.

Chief Minister Bhupesh Baghel expressed his condolence on the incident and said, "I am in grief because we have received a message that Editor of Dainik Bayar Shubhash Tripathi’s son, his daughter-in-law and his grandson were martyred in a militant attack in Manipur."

"I condemn the attack, and I bow down my head for the respect of Martyrs. I also pray to the God please provide strength to the bereaved families to bear the loss," Baghel tweeted. 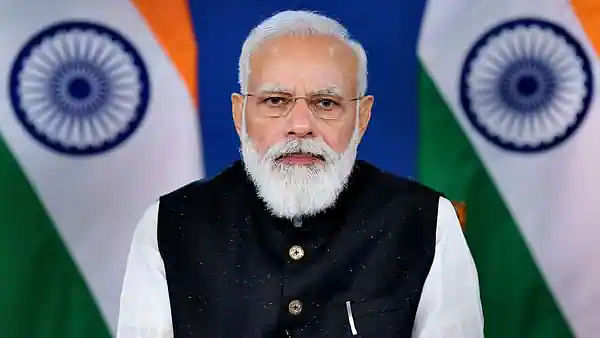 'Their sacrifice will never be forgotten': PM Modi after Assam Rifles Col, family members among 7...
Advertisement