Man ends life after being humiliated for brother's elopement 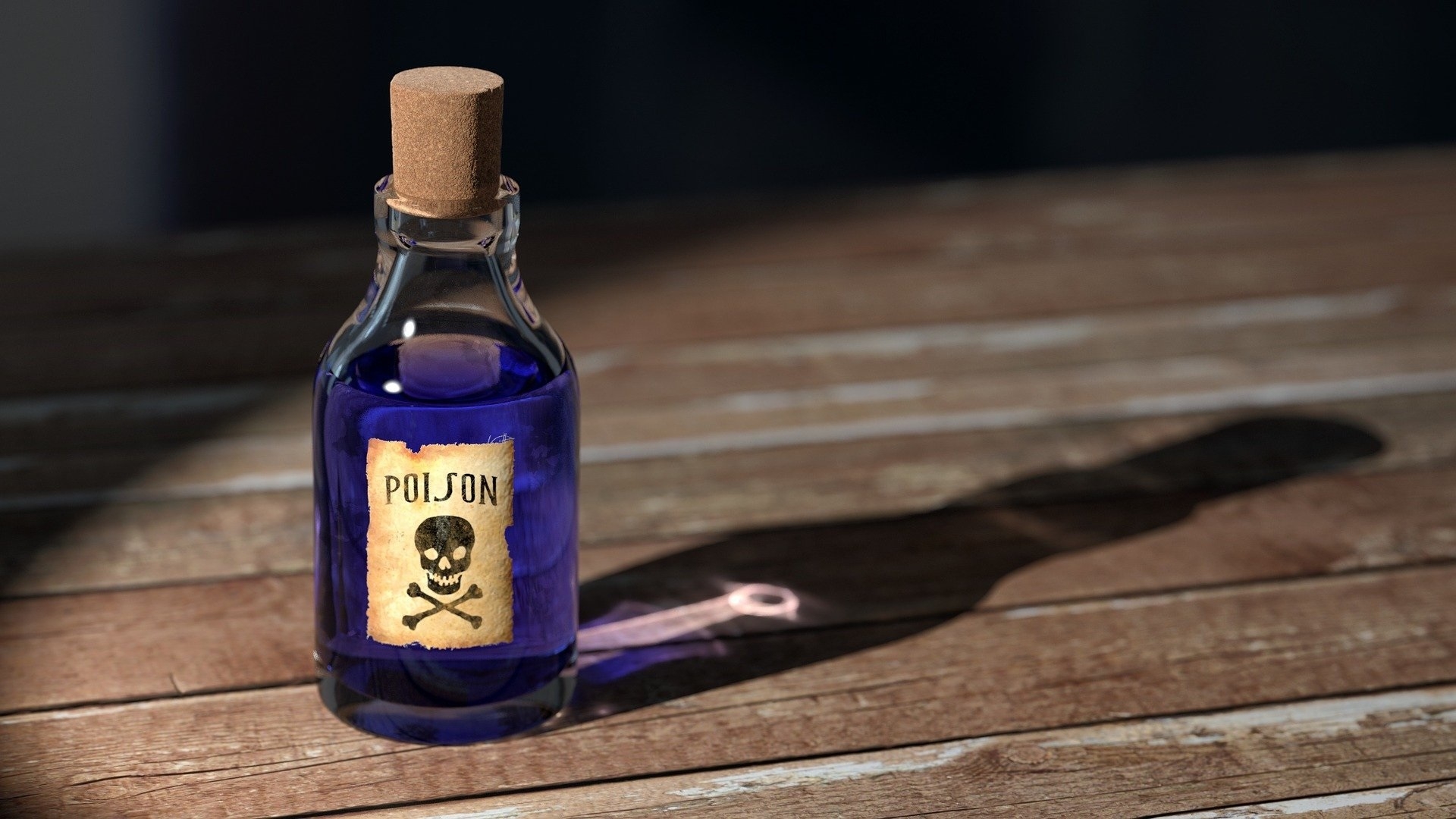 A young man ended his life by consuming poison after he was humiliated by the parents of the girl with whom his elder brother had eloped.

The incident took place on Thursday and Pramod Kumar, 21, used to live in Bisharatganj area of Bareilly and worked as a potter.

His elder brother Kamal, 24, had eloped with a 19-year-old girl and her parents publicly humiliated Pramod Kumar on Wednesday night.

Upset over this, Pramod consumed poison and was taken to a hospital where he died during treatment.

According to reports, Kamal was having an affair with the girl belonging to another caste but her parents were against their relationship.

Kamal went missing with the girl on Wednesday. Later in the night, her parents and other relatives reached Pramod's house in search of their daughter.

One of them slapped Pramod and demanded that he find his brother and the girl within 24 hours.

An FIR was registered against Kamal under IPC section of abduction on Thursday morning.

Quila Station House officer (SHO) Arun Srivastava said: "Pramod was upset after his elder brother had eloped with a girl belonging to a different caste.

"We have sent his body for autopsy. No complaint has been lodged by his family members yet. We have registered an FIR under sections of abduction on the complaint of the girl's family and are looking for the accused."