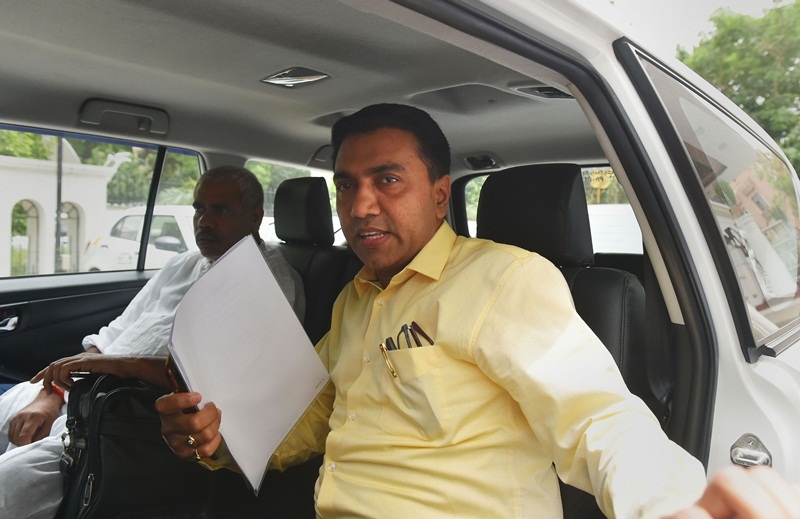 Panaji: Police on Monday arrested a 25- year-old man for allegedly sending threatening messages to Goa Chief Minister Pramod Sawant and other leaders, and also demanding money from them, an official said.

Ashish Naik, who resides at Sancoale village in South Goa, was arrested by the Ponda police, more than a week after Sawant lodged a complaint about getting threatening and abusive text messages from an international number, he said.

Police Inspector Mohan Gaude claimed the accused has confessed to sending threatening messages to several well- known people, including the chief minister, and seeking money from them.

Explaining modus operandi, Gaude said Naik used to send messages from an international number in which use to mention a local mobile number that belonged to a man with whom he had personal enmity.

Sawant had filed the complaint with the Panaji police on November 5 against an unidentified person for sending him threatening messages and asking for money.