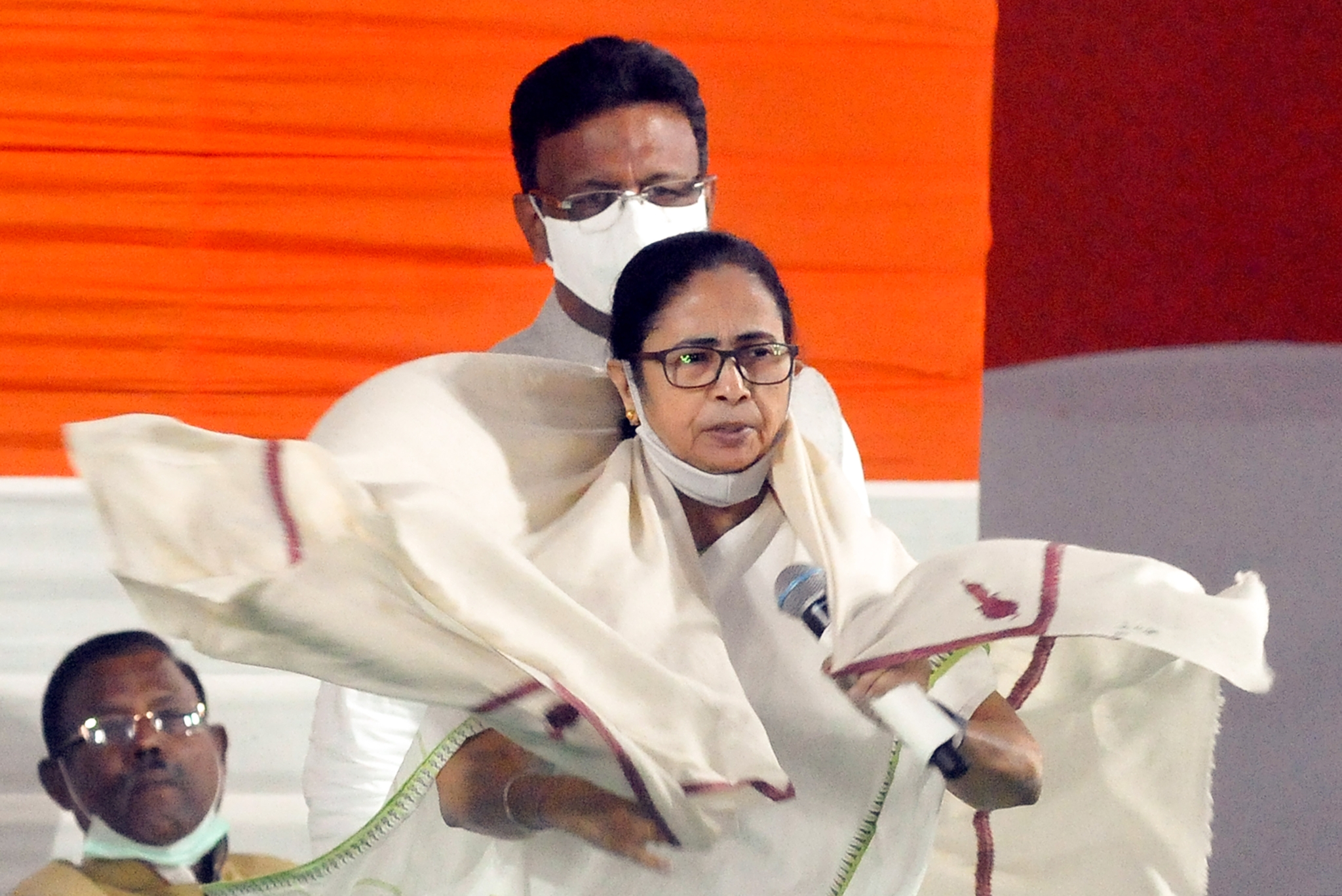 Kolkata: After a politically strong year, 2022 is also likely to be the same for West Bengal. While several civic polls are scheduled in the first half of the year, Chief Minister Mamata Banerjee's Trinamool Congress will be going all out to grab at least a few seats in Goa Assembly polls.

On Saturday, the TMC declared that they will celebrate their party’s foundation day this year in six other states including Meghalaya, Assam, Tripura, Goa and Haryana.

It is pertinent to mention not just in East or North East, the TMC is also likely to contest Assembly elections in the West. Goa’s Assembly election is scheduled in February and after making an alliance with Maharashtrawadi Gomantak Party (MGP), the TMC will be contesting on all seats in Goa.

Incidentally, not just in Goa, but politicians from Congress from across the country are visiting Kolkata and are joining Trinamool Congress.

Apart from Goa, TMC has become the main opposition party in Meghalaya and is also trying to make inroads in Tripura.

According to Chief Minister Mamata Banerjee, TMC is the only credible party against the ruling Bharatiya Janata Party (BJP).

“People of this state have shown that they have rejected the saffron camp and voted in favor of the developmental works done by the TMC. The TMC pledges to work more for the people of not just this state but in every state where BJP’s devious policies are a threat to the people,” Mamata claimed several times.

On the other hand, getting a booster in the recently concluded Kolkata Municipal Corporation (KMC) polls by emerging second in most of the wards, the CPI (M) is also trying to rejuvenate their party workers to give a tight fight to the TMC in the upcoming civic polls.

Meanwhile, amidst the growing Covid cases in the state, the senior and heavyweight BJP central leaders are also scheduled to visit Kolkata to rejuvenate the party workers as after the poll debacle in the Assembly and civic polls, several party leaders and cadres have cried foul against the top state leaders.

It can be noted that Union Home Minister Amit Shah and party president JP Nadda are scheduled to visit in January ahead of the first phase of the civic polls.

According to poll analysts, the BJP will not leave any stone unturned to give a counter fight to the TMC.

“The fight between the BJP and the TMC will grow stronger this year and in between their fight the CPI (M) is likely to gain momentum in the civic polls,” mentioned the poll analysts.