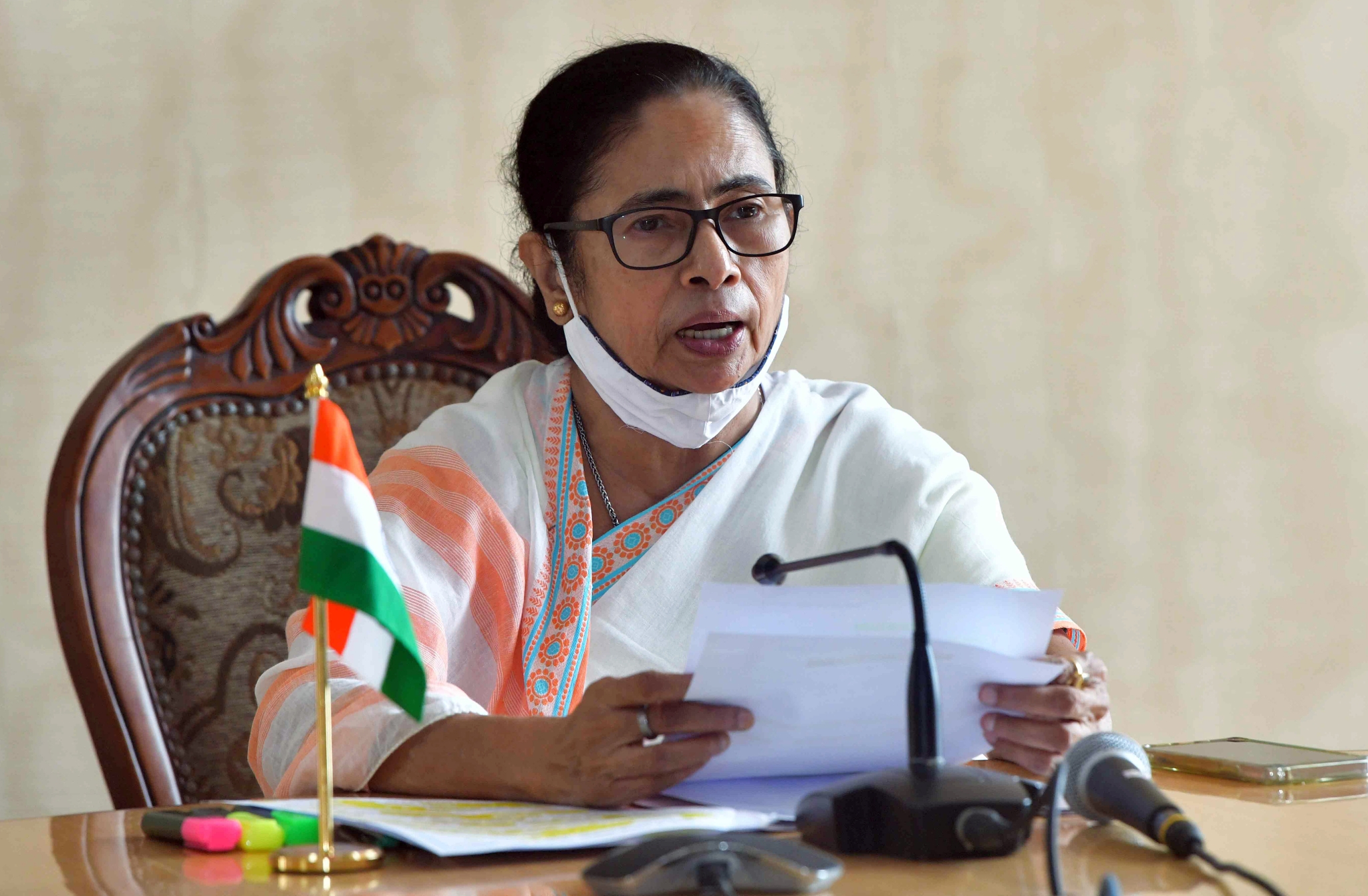 West Bengal Chief Minister Mamata Banerjee on Tuesday arrived at the national capital for a five day visit. This is the TMC supremo's first first visit to the national capital since assuming office for a third term. Over the next few days, she will be meeting a slew of Opposition leaders as well as Central leaders. According to the schedule provided by her party, she is slated to meet Prime Minister Narendra Modi on Tuesday and is likely to meet with President Kovind on Wednesday.

Without disclosing details, Banerjee had told reporters earlier that the PM has given time to her for a meeting later this week. TMC sources said that during her visit from July 26-30, she may also go to Parliament where the Monsoon session is underway. Tomorrow will be a busy day for the TMC chief, as she is likely to meet with Congress President Sonia Gandhi and NCP Chief Sharad Pawar.

According to reports, Banerjee is slated to meet Gandhi on Wednesday afternoon, with the two likely to discuss the long-term goals of the Opposition grouping against the backdrop of the 2024 Lok Sabha polls. The meeting comes even as the Opposition parties undertake protests that have stalled the proceedings of the Monsoon Session of the Parliament.

Pawar on Tuesday said that he had received a phone call from Banerjee about a meeting. ‘’I will meet Mamata Banerjee on Wednesday," he affirmed without divulging further details.

Pawar’s meeting with Mamata assumes greater significance as he makes efforts to bring non-BJP parties together. He had earlier clarified that he would not be a contender for the posts of President of Prime Minister. Banerjee's name has incidentally cropped up, with several political leaders suggesting that she could be the face of the Opposition in the 2024 polls.

(With inputs from agencies and Sanjay Jog) 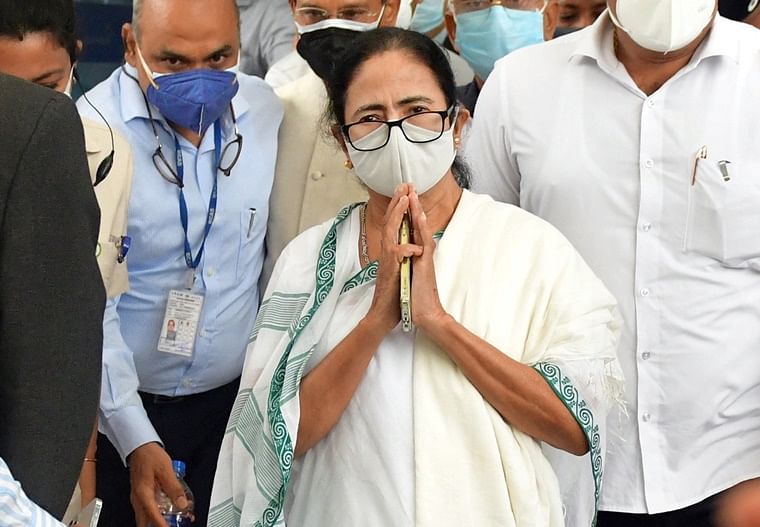