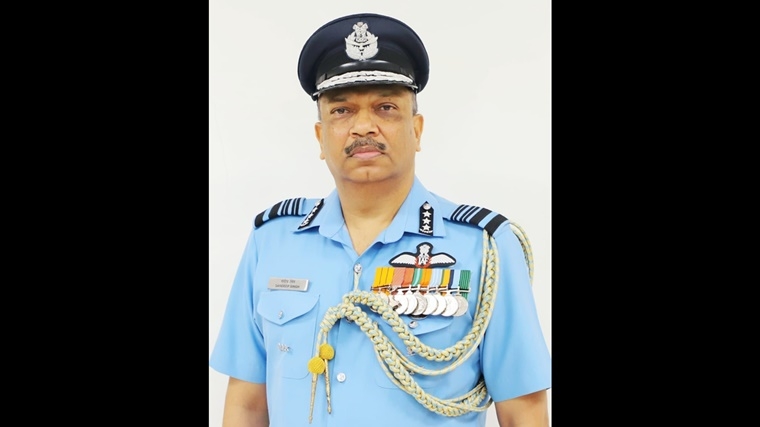 New Delhi: With the announcement of the new Air Force chief, a massive reshuffle is taking place in the service as new vice chief and two Commanders-in-Chief have been announced on Friday.

Air Marshal Sandeep Singh has been appointed as the new Vice Chief of Air Staff. Singh will succeed incumbent Air Marshal VR Chaudhari who will take charge as the next IAF chief on September 30.

The new changes have been made in the wake of the superannuation of present Air Chief Marshal RKS Bhadauria who will complete his two-year term on September 30.

Present Western Air Command chief Air Marshal Balabhadra Radha Krishna has now been appointed as the new Chief of Integrated Defence Staff (CISC) to the Chairman of the Chiefs of Staff Committee. He would be the first IAF officer in the last almost six years to take over as the CISC which plays an important role in all tri-services matters working under the Chief of Defence Staff.

In the Western Air Command, Krishna would be replaced by Air Marshal Amit Dev as the new commander. Dev is already serving as the chief of Eastern Air Command. He would have a tenure of around six months in the new office in Delhi.

Appointments to the Eastern, South-Western and Southern commands are yet to be announced and orders are expected to be issued soon. 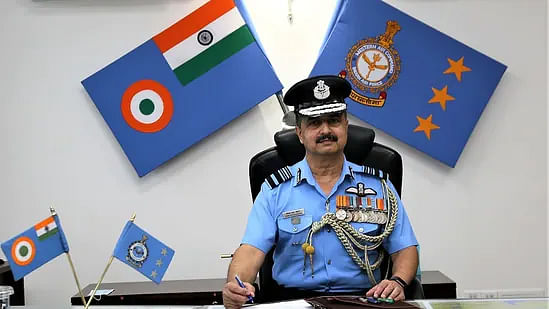