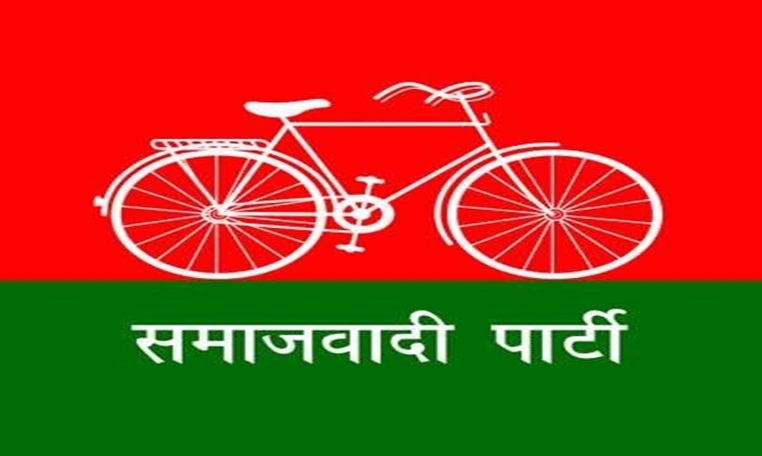 Bhopal: In a shocking incident, former Madhya Pradesh MLA from Samajwadi Party Sunilam was forced to hide inside a train toilet after an unidentified youth allegedly threatened him with dire consequences.

The incident happened when Sunilam, two-time MLA from Multai constituency was travelling from Nizamuddin to Multai in an air-conditioned coach of Gondwana Express on the intervening night of Monday-Tuesday.

In a letter, Sunilam complained about the incident to Union Railway Minister Piyush Goyal on Tuesday. Sunilam said that the accused, along with a woman named Aarti, boarded the train at Bina. He allegedly misbehaved and threatened him with dire consequences.

The Samajwadi Party leader claimed that he narrated the incident to the train's travelling ticket examiner (TTE) but to no avail. Sunilam said he hid inside the train toilet to save his life after the accused called up his accomplices when the train reached Bhopal railway station.

Sunilam alleged that he was forced to hide inside the toilet after the accused along with his accomplices tried to kill him. During the incident, Sunilam also shared his ordeal on Twitter, while tagging Ministry of Railways.