New Delhi: The Supreme Court on Monday refused to entertain a plea by the Uttar Pradesh government to transfer all the petitions pending in the Allahabad High Court against Anti-Conversion Ordinance passed by the state.

The Yogi Adityanath had approached the Supreme Court seeking direction to transfer to itself all the petitions pending in the Allahabad High Court after the apex court issued notices to the governments of Uttar Pradesh and Uttarakhand on the petitions against the law.

The Uttar Pradesh government in an application said that Apex Court is already seized of the matter challenging the Ordinance so the petitions pending before the High Court should be transferred and heard by the top court.

"We have issued notice does not mean High Court cannot decide. People are making light of High Courts these days. High Court is a constitutional court," he said.

"We will not stop the High Court", CJI-led bench observed.

Earlier, the top court on January 6 agreed to examine the constitutional validity of a spate of laws enacted by States such as Uttar Pradesh and Uttarakhand that criminalise religious conversion via marriage and mandate prior official clearance before marrying into another faith.

A bench headed by Chief Justice of India SA Bobde issued notice to Uttar Pradesh and Uttarakhand governments but did not stay the implementation of Prohibition of Unlawful Conversion of Religion Ordinance, 2020 and the Uttarakhand Freedom of Religion Act, 2018.

The pleas in the apex court stated that "rampaging mobs are lifting off people in the middle of wedding ceremonies," buoyed by the enactment of the laws.

Read Also
About 35 arrests, dozen FIRs in one month of UP 'love jihad' law 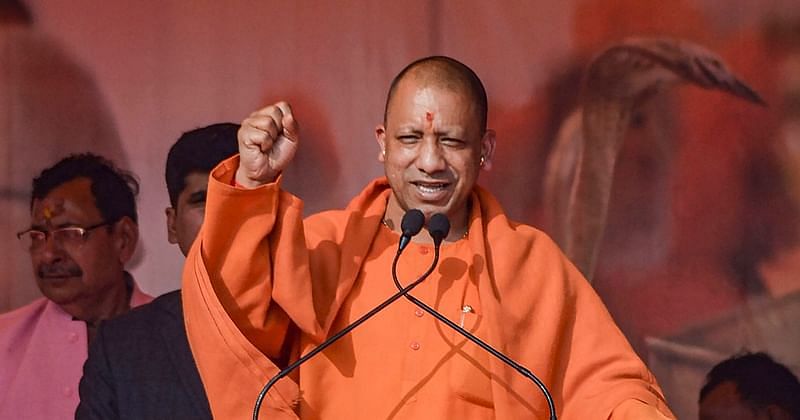 The petitions filed by advocates Vishal Thakre and AS Yadav and researcher Pranvesh said the laws were against public policy and society at large.

The Jamiat-Ulama-i-Hind has sought to be made a party in the case, saying the Uttar Pradesh law violates the fundamental rights of the Muslim youth, who are being targeted and demonised.