In a letter the Delhi CM has written to the LG, he has asked a convenient time to discuss the demand to on sending teachers to Finland for training.

New Delhi: Amid the string of controversies erupting between Delhi CM Arvind Kejriwal and Lieutenant Governor VK Saxena, the representative of the BJP-led government at the centre, a proposal to send teachers to Finland for training has brewed up another fight between the two. The AAP govt has resent the file to the LG asking him to clear it.

In a letter the Delhi CM has written to the LG, he has asked a convenient time to discuss the demand to on sending teachers to Finland for training. LG VK Saxena had asked for a report on the cost benefit analysis on the training program. He has clarified that he did not reject the proposal.

The AAP govt has resent the file to be cleared stating that the Lt Governor should not become a hindrance in teachers training and must clear the proposal immediately pointing out that he must obey the Supreme Court's orders. The LG cannot ask for all files of the Delhi government, the AAP government has said.

I would like to dwell on the issue: LG

Talking about teachers sending to Finland, Delhi LG has said, "I would also like to dwell upon the issue of sending 52 Primary In-charges, 03 Teacher Educators from SCERT, 01 Vice Principal, 02 Deputy Directors of Education, Director (SCERT) and Secretary (Education) to Finland in two batches of 05 days each".

"Irrespective of whether a 05 day trip to Finland, will serve any purpose of substantive training to the visitors or would serve as an event to be played up in the media, I did not reject the proposal thereof. I raised a few queries with respect to the impact assessment and cost benefit analysis of such visits which have been going on for past few years, and asked the department, whether such training could be obtained in a more cost effective manner in our own Institutions of Excellence, like the IIMsa, reads the letter.

"I reiterate, that I write to you, not only as the Lt. Governor of Delhi, but also as a concerned resident of the city. You are indeed a driven person, and I am sure that you will take cognisance of the facts stated above and take remedial measures to engage meaningfully and constructively to rectify the grave shortcomings, for better outcomes", the Lt Governor added.

Read Also
'Who is LG to stop', Kejriwal on tussle over teachers' training in Finland 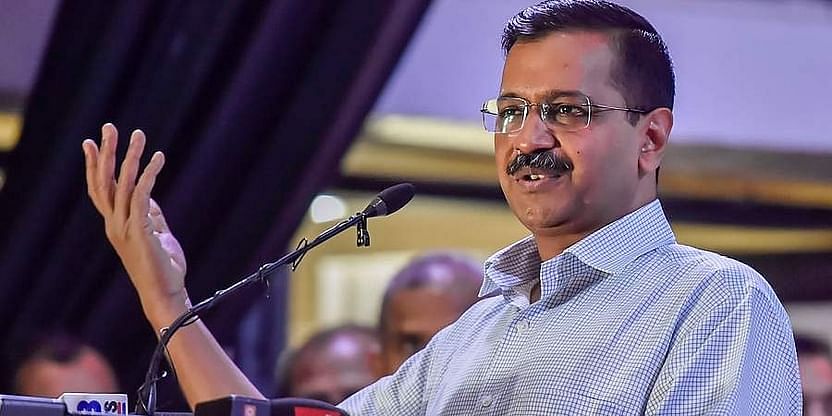