Lalu's elder son Tej Pratap Yadav said that Munni was like her elder sister and always participated in the party programmes as a member of the shouting brigade.

Munni Devi, a 40-year-old woman from Khusrupur who used to wash and iron clothes on a roadside cart opposite Bakhtiarpur railway station has now become a lawmaker.

Munni was handed over the certificate of election as a member of the Bihar Legislative council by the returning officer on Monday evening as she was elected uncontested to the Upper House as an RJD candidate.

"Till now, I was cleaning dirty clothes, and now will engage in cleaning politics of corruption and communal tension in NDA government in Bihar," she said after becoming an MLC.

She was the choice of RJD president Lalu Prasad who was impressed with her aggressiveness in 2019 at Ranchi, where she was seen arguing with the security personnel who prevented her from meeting Lalu. She had travelled 350 km from Bakhiarpur to Ranchi to meet Lalu.

"I was in a panic when a Gypsy reached to pick me up," Munni recalled. She had been a regular at the protests demonstrations and welcome processions of Lalu Prasad here.

Last week she was summoned by the RJD chief, whom she calls Bhagwan (God) and was handed over papers to file nominations as an RJD candidate for the Bihar legislative council from the Assembly constituency for which elections were scheduled on June 20.

She got elected uncontested after the last date of withdrawal of nomination papers on Monday.

"When I met (mother) Rabri Devi, she told me about the party's decision to make me an MLC and I could not believe it," said Munni speaking to the media.

Lalu's elder son Tej Pratap Yadav said that Munni was like her elder sister and always participated in the party programmes as a member of the shouting brigade. Last week, she was most vocal when CBI raided Rabri Devi's bungalow.

Shyam Rajak, a former minister in both Rabri Devi and Nitish Kumar governments, was a strong claimant as he is also from the washermen (dhobi) community, but Lalu preferred a washerwoman instead of Rajak.

Read Also
'I am neither interested nor in the race for Rashtrapati', clarifies Bihar CM Nitish Kumar 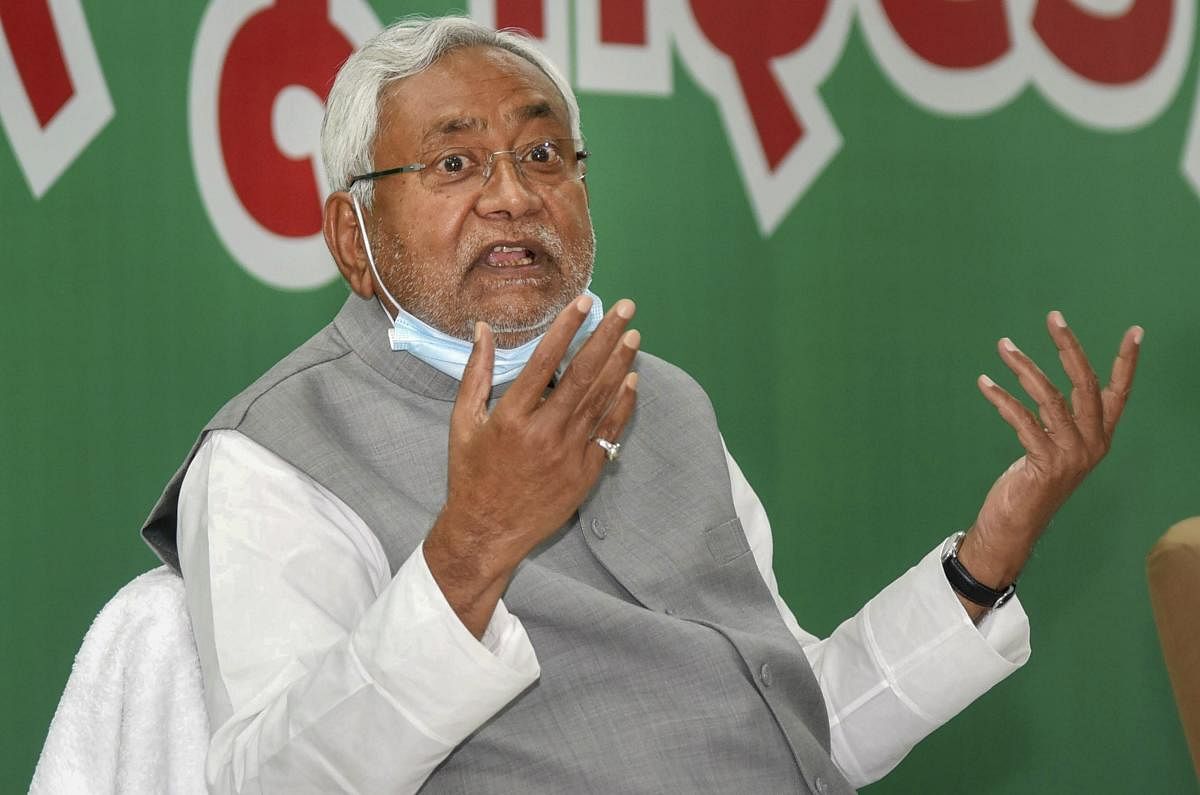