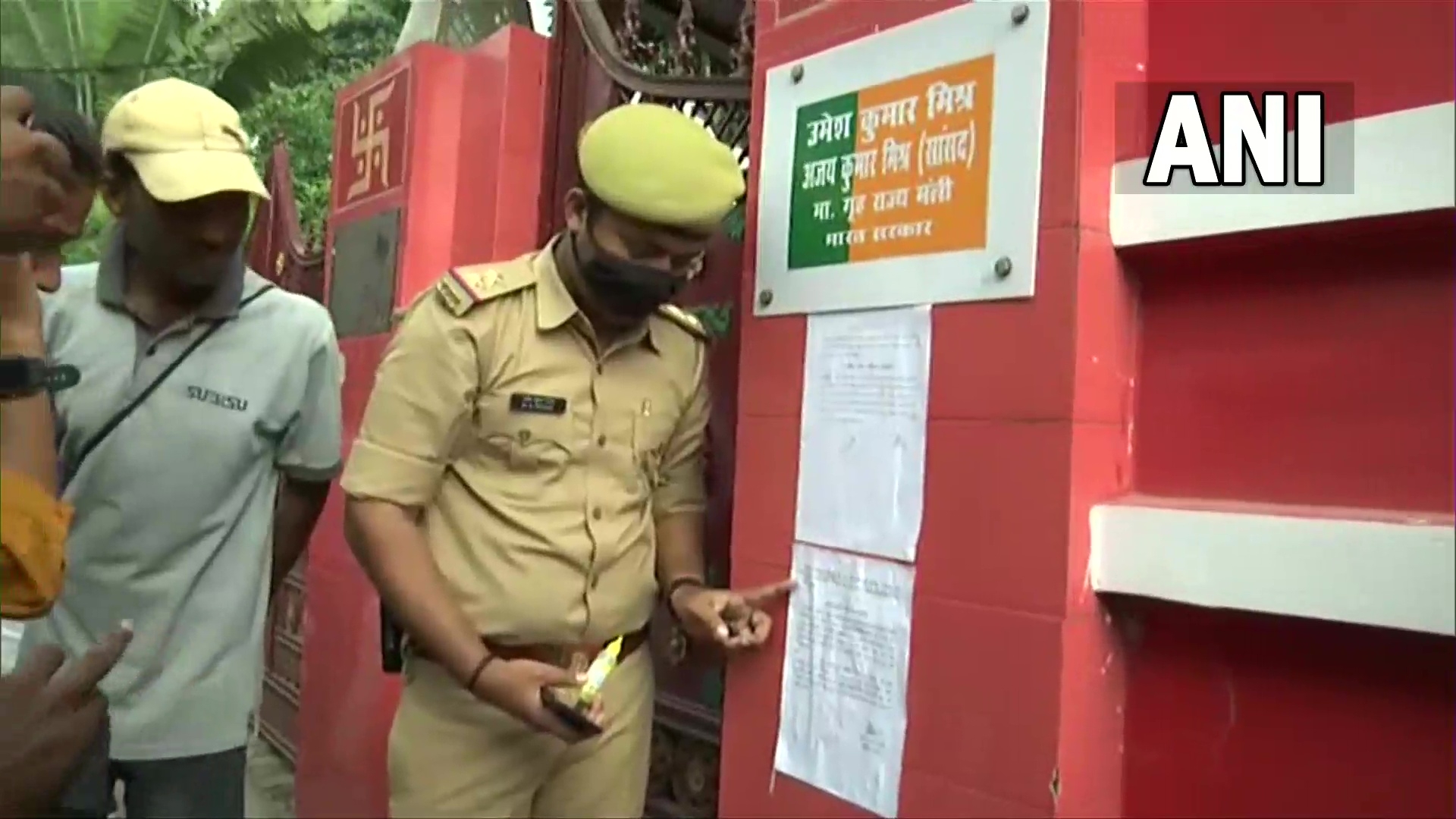 Hours after Union minister Ajay Mishra's son Ashish failed to respond to police summons, the Uttar Pradesh police has now issued a fresh notice. He has been asked to appear before it by 11 am on Saturday. The latest notice was pasted on the wall of Ajay Mishra's house on Friday afternoon and warned that legal action would be initiated if Ashish failed to appear once again before the investigators.

Violent clashes in Uttar Pradesh's Lahimpur Kheri had killed eight people including four farmers last week on Sunday. Deputy Inspector General (Headquarters) Upendra Agarwal who is heading the team probing Sunday's incident waited for him at the police lines but he didn't show up, after which the fresh notice was issued. As Ashish Mishra did not show up, reports emerged that he may have fled to Nepal.