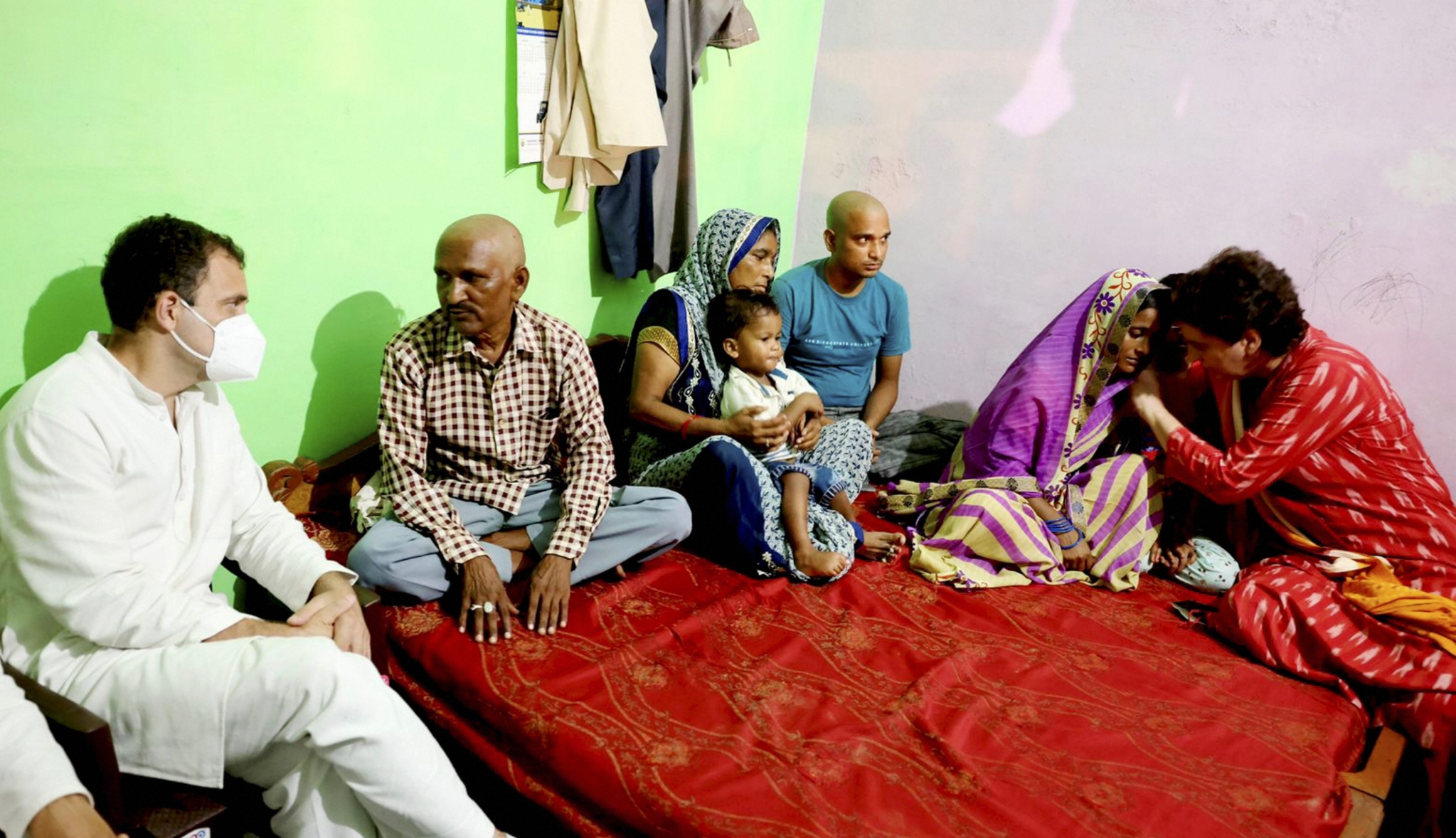 Lucknow: Law is catching up with Union Minister of State Ajay Mishra’s son Ashish. Booked for murder in the Lakhimpur Kheri violence case, he has been finally summoned for questioning by the UP police.

The police got into the act after the Supreme Court asked the State of UP about arrests and action taken in the case.

Zone Inspector General Lakshmi Singh informed media that a notice under Section 160 has been pasted at the residence of Union home minister for state Ajay Mishra, which says Ashish must come to the police station at the earliest for investigation.

The police also arrested two of the accused, Ashish Pandey and Lavkush, named in the FIR lodged by the farmers. According to the IG, both the accused are friends of the minister’s son and were allegedly in the vehicle that crushed the farmers. If Ashish fails to respond to the summons, legal action would be taken. However, no time limit has been set for the minister’s son to respond to the summon.

Four farmers were run over on Sunday when a speeding SUV belonging to the minister's family ploughed into a group of protesters. Both the minister and his son have denied that they were present at the spot, though the former has admitted that the SUV belonged to his family.

The FIR also states that Ashish had opened fire at the protesting farmers in Lakhimpur Kheri. According to media reports, two cartridges were recovered from the spot where the farmers and a journalist were killed. But the police, citing the post-mortem reports, have claimed no gunshot injury was detected.

Ahead of the Supreme Court's suo motu hearing on Thursday, the UP Government also set up a one-member Inquiry Commission of retired High Court Judge Pradeep Kumar Srivastava. It has a mandate to complete the probe into the killings at Lakhimpur Kheri within two months.

This is as per an understanding reached with Bharatiya Kisan Union (BKU) leader Rakesh Tikait, who helped the police end the blockade at Lakhimpur Kheri.

Galvanised into action, the state government on Thursday also constituted a committee of nine police officials that would monitor the investigation in the Lakhimpur case. This committee is headed by DIG Upendra Agarwal.