Seven similar big-size brown 'laddoos', two figurines of bulls and a hand-held copper adze were excavated by the ASI at the Harappan site in Anupgarh district of Rajasthan.

People living during the Harappan civilization around 4,000 years ago, have been found consuming high-protein, multigrain 'laddoos', according to a study. The scientific study of the material found during an excavation in Rajasthan has revealed this.

Jointly conducted by the Birbal Sahni Institute of Palaeosciences (BSIP), Lucknow, and Archaeological Survey of India (ASI), New Delhi, the study was recently published in the 'Journal of Archaeological Science: Reports' by Elsevier.

At least seven 'laddoos' were discovered in 2017 during the excavation of a Harappan archaeological site in Binjor in western Rajasthan (near Pakistan border) between 2014 and 2017.

BSIP senior scientist Rajesh Agnihotri said, "Seven similar big-size brown 'laddoos', two figurines of bulls and a hand-held copper adze (a tool similar to an axe, used for cutting or shaping wood) were excavated by the ASI at the Harappan site in Anupgarh district of Rajasthan.

"These laddoos, dating back to around 2600 BCE, were found well preserved since a hard structure had fallen in such a manner that it acted as a roof over them and prevented them from getting crushed. Had they been broken, the 'laddoos' would have decayed entirely but since these were in contact with the mud, some of the internal organic matter and other green constituents remained protected."

He said the most peculiar thing about these 'laddoos' was that when it came in contact with water, the slurry turned purple.

ASI had handed over samples of laddoos to BSIP for scientific analysis.

"At first, we thought that these laddoos, excavated near the banks of Ghaggar (erstwhile Saraswati), had some connection with occult activities since figurines and adze were also found in close proximity. We were intrigued by their shape and size as they were clearly man-made. This curiosity led us to explore their composition. We initially presumed it could be a non-vegetarian food," Agnihotri said.

However, primary microscopic investigations carried out by BSIP senior scientist Anjum Farooqui found that these were composed of barley, wheat, chickpea and a few other oilseeds.

As the early Indus Valley people were mainly agriculturists, the composition of these food balls with mainly vegetarian items with high protein content made sense," he added.

The presence of pulses, starch and protein was further confirmed by discovery of significant excesses of magnesium, calcium and potassium.

"These laddoos had cereal and pulses, and moong dal dominated the ingredients," the scientist said.

Full organic geochemistry of the food balls was later conducted at BSIP and National Botanical Research Institute (NBRI) in Lucknow.

A team of nine scientists and archaeologists from the two institutes concluded that the presence of seven laddoos along with typical Harappan tools/items hinted that Harappan people made offerings, performed rituals and consumed multi-nutritive compact 'laddoos' as a food supplement for instant nutrition.

The presence of bull figurines, adze and a Harappan seal in the vicinity of these seven food balls signifies that humans revered all these items due to their utility and importance to them.

"The study provides important insights into types of food grain used in making laddoos, which reveal contemporary farming practices by Harappan people. This scientific finding appears to be unique and opens up avenues for more intrusive scientific research in archaeology to reconstruct the unwritten history of India and its glorious past," Agnihotri said.

The discovery of food balls, along with figurines of bulls and copper adze, suggests that Harappan people used these items to perform some kind of rituals. 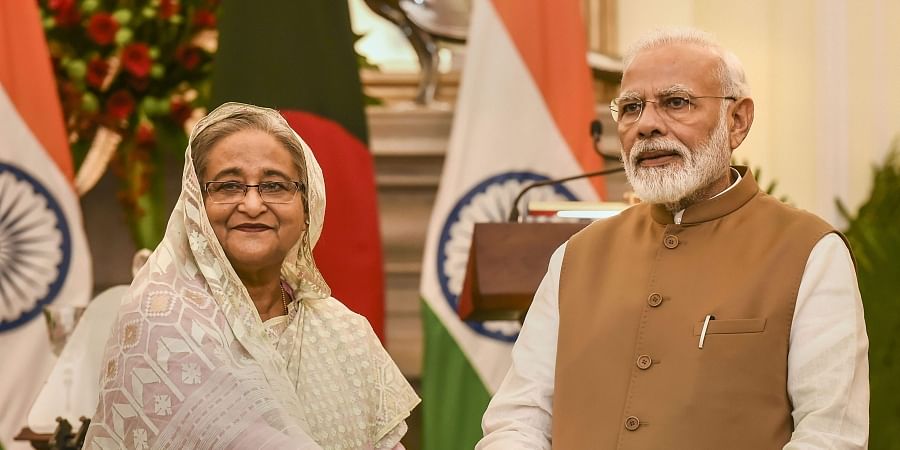