In a turn of dramatic events, TMC national spokesperson Saket Gokhale on Friday was re-arrested by the Gujarat police and soon granted bail by the Morbi district court.

Kolkata: In a turn of dramatic events, TMC national spokesperson Saket Gokhale on Friday was re-arrested by the Gujarat police and soon granted bail by the Morbi district court.

Talking to the media, TMC Rajya Sabha MP Shantanu Sen said those who speak the truth are ‘harassed’ by the BJP.

“However, TMC is not afraid of BJP and can take on against the saffron camp for which the TMC leaders are harassed for speaking the truth. No action has been taken against those who were responsible for the Morbi bridge collapse,” said Sen.

TMC national general secretary Abhishek Banerjee, stood in solidarity with Gokhale, and wrote on social media: “Gujarat Police arrests Saket Gokhale twice in a span of three days, that too with the Model Code of Conduct still being in place! Election Commission remains completely surrendered, continuously acting as a subservient to the BJP. Democracy remains in shambles!”

The TMC also submitted a memorandum to the Election Commission of India, over Gokhale's arrest.

The TMC questioned the silence of the EC over the speeches made by BJP leaders Himanta Biswa Sarma and Paresh Rawal. 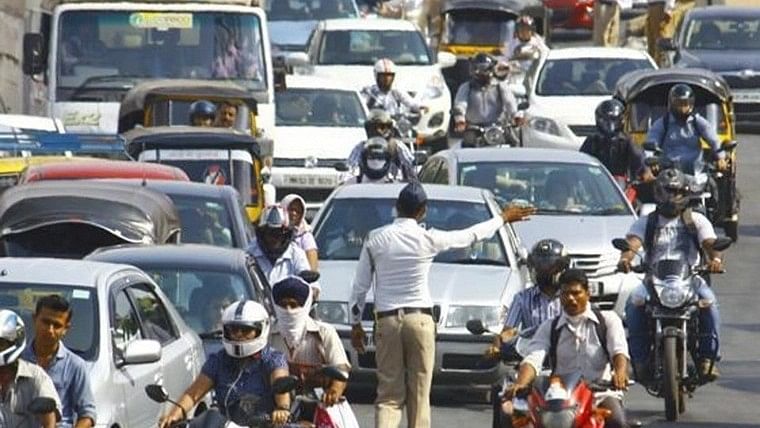