According to police sources, naka checking has been done in 50 different spots in the city so that no untoward happens during the KMC polls on Sunday.
Aritra Singha 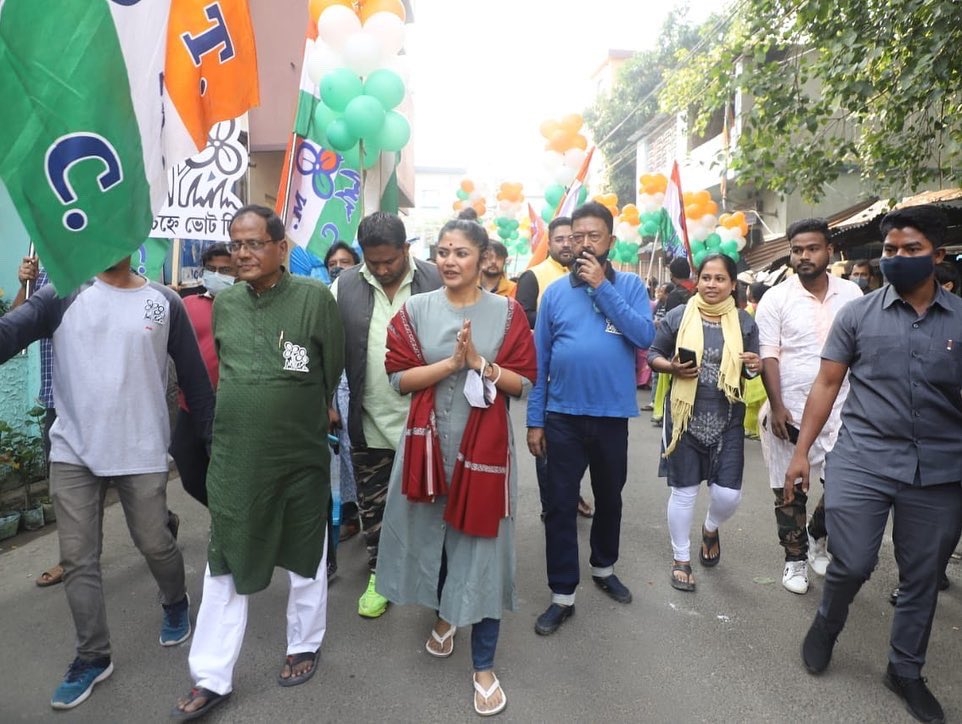 Kolkata: A day before Kolkata Municipal Polls (KMC) Kolkata police met with the State Election Commission and did naka checking at 25 different spots and also at waterways.

According to police sources, naka checking has been done in 50 different spots in the city so that no untoward happens during the KMC polls on Sunday.

A civic volunteer Pinak Ghosh posted at Chingrighata, the gateway from Bidhannagar to Kolkata, said that every car is being checked so that no ‘outsiders’ can enter Kolkata even from the adjoining areas.

River police were also seen patrolling at the Ganges and the commuters who availed ferry services were also thoroughly scanned.

According to SEC sources over 1000 booths in the city are sensitive.

“Over 23000 police, including both city and state, are deployed during the election. At 200 locations police picketing is done and 18 Quick Response Teams are kept across the city. Ten joint CPs will be in-charge of security on poll day. Police will continue the route march across the city,” said the SEC sources.

It is pertinent to mention that not just the ruling Trinamool Congress heavyweights but all other parties including Left Front and Congress didn’t leave any stones unturned to woo the voters for the polls.

The Left Front and Congress, who didn’t secure a single seat in the Assembly, were also seen conducting roadshows and big rallies to woo the voters.

The saffron camp had released a list of ‘star campaigners’ where names of several central leaders were mentioned, but ultimately kept faith in state leaders including state president Sukanta Majumdar, national vice president Dilip Ghosh, Leader of Opposition Suvendu Adhikari and campaigned across the city.

Though the TMC this time had given tickets to MP Mala Roy, MLAs Firhad Hakim and Atin Ghosh also gave tickets to children of several heavyweight ministers including Chandrima Bhattacharjee and Sashi Panja. The BJP, Left and Congress, however, had shown faith in new faces. 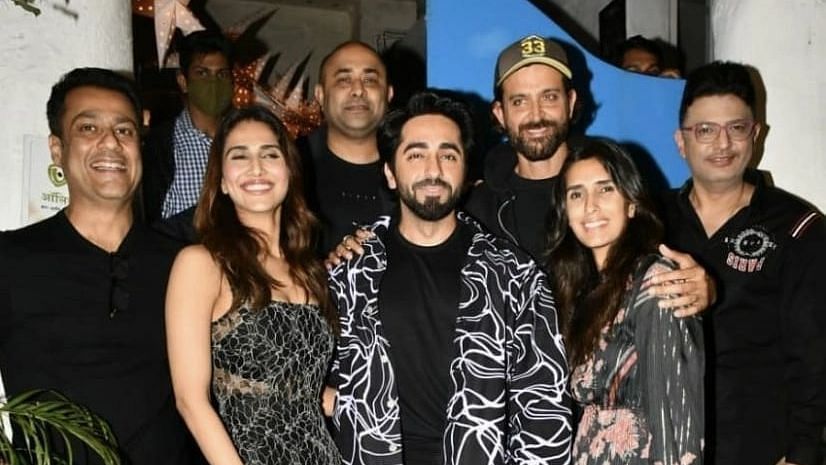