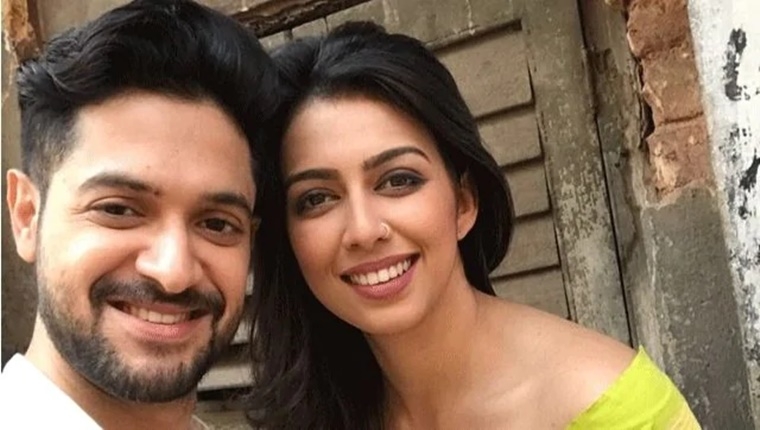 The actor has been charged with culpable homicide not amounting to murder under section 304 (ii) of the Indian Penal Code. Other charges against him are under sections 279 for rash driving, 338 for causing grievous hurt by act endangering life or personal safety of others, and 427 which is mischief causing damage. Chatterjee has also been charged under section 185 which is drunken driving under the Motor Vehicles Act. The trial begins in November this year.

The charges were framed in July 2019 after which the counsel for Chatterjee appealed in the Calcutta High court which then remanded it back to the lower court to decide under which sections charges will be framed against Chatterjee.

“It was quite a long hearing as the public prosecutor(PP) had opted for Section 302 which are murder charges but we vehemently opposed that and not there is a sigh of relief that murder charge which was the demand by the PP was duly rejected by the court,” said Anirban Guha Thakurta, the lawyer for Vikram Chatterjee.

The accident took place in April 2017, after which Chatterjee was arrested by the Police in July the same year. He was later let out on bail and resumed work. Chatterjee was at the wheels and driving at a high speed when the car crashed near Rash Bihari Avenue crossing in South Kolkata. The crash occurred in the wee hours of Saturday morning after the two visited various night clubs on a Friday night. The two were brought out of the mangled car and taken to a private hospital where Chauhan was declared brought dead while Chatterjee suffered minor injuries.

Chatterjee had said he was not driving while driving, but later video’s emerged of him with a glass in his hand at a nightclub the night before the accident. CCTV footage was also accessed at various nightclubs that the two of them visited apart from the scene where the accident took place. Several personalities in the entertainment business in Kolkata came out seeking justice for Chauhan.