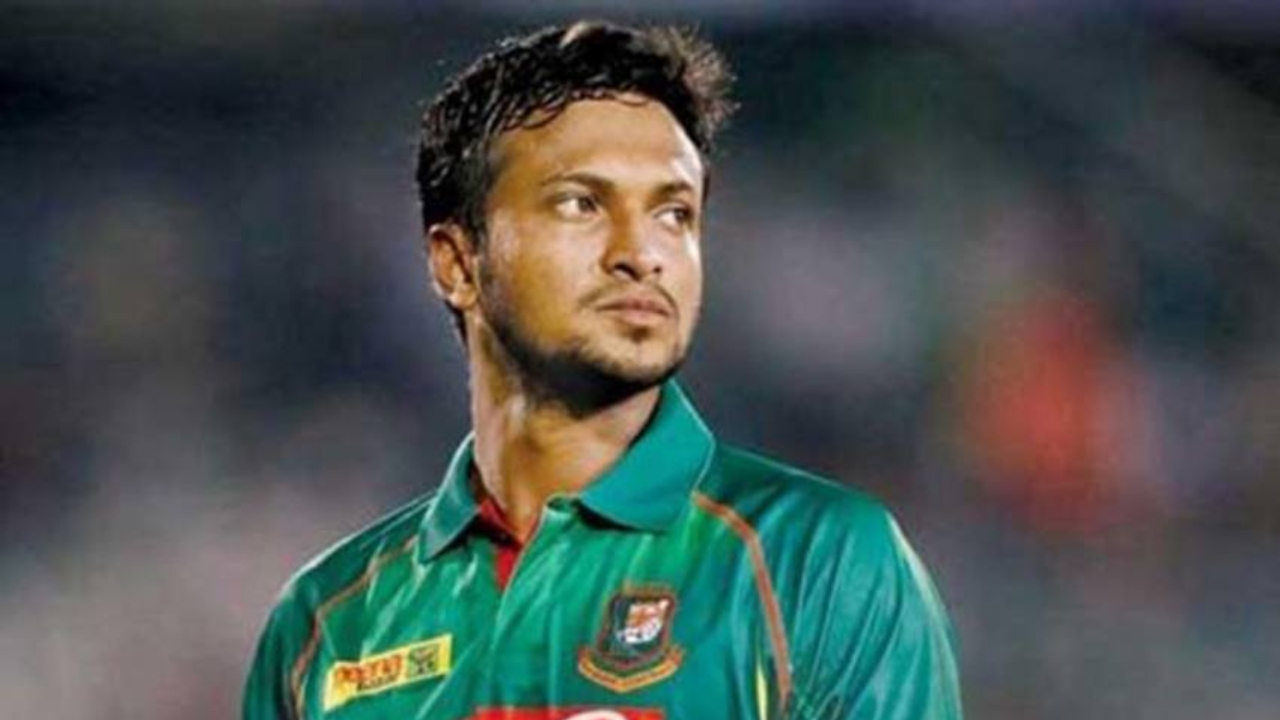 Cricketers have come under the wrath of the public many a time and this time it is Bangladeshi all-rounder Shaib Al Hassan who is at the receiving end. Hasan was forced to make an apology after receiving death threats after he inaugurated a Kali Puja pandal in Kolkata over the weekend.

“I never went to inaugurate a Puja pandal. You will get proof from several media persons present there who were invited and inaugurated the pandal. It was already inaugurated by the time I had reached. I was not at a puja pandal, I was on the stage nearby and I was there for 45-50 minutes and there was no talk of religion.” Explained Shakib Al Hasan.

“When I was to get into my car, I had to cross the road as the road was blocked. At the request of the event organizer, I stayed when the lamp was lit(at the pandal). Since I have played in Kolkata and people there are very fond of me and journalists too. A picture was clicked.” Clarified Shakib who said he was there for barely two minutes.

“I was there for two minutes which is why people are saying I inaugurated a puja pandal which I never did and will not do being a Muslim. My going there itself was not right, if you feel so, I am apologetic and hope you will forgive me and will ensure in future that such incidents do not happen.” Said an apologetic Hasan.

Hasan received threat of hacking to death by a user Mohsin Talukdar on Facebook Live! The user, who is a young man from Sylhet resorted to blasphemous language while he threatened to kill Bangladesh all-rounder Hasan while brandishing a knife on the Facebook live.

The young man who went live from his Facebook account and threatened to kill Shakib. The young man said that he hacked Shakib to death while he was going to inaugurate Kali Pujo in Kolkata.

The accused Mohsin Talukder who is a resident of Shahpur Talukdar Para in Sylhet, threatened to kill Shakib in a Facebook video at 12.08 pm on Sunday night and insulted him using vulgar language. Post that, around 6:00 in the morning the person came back live on Facebook. He first apologized for the previous night's video and also asked Shakib to apologize to the nation.