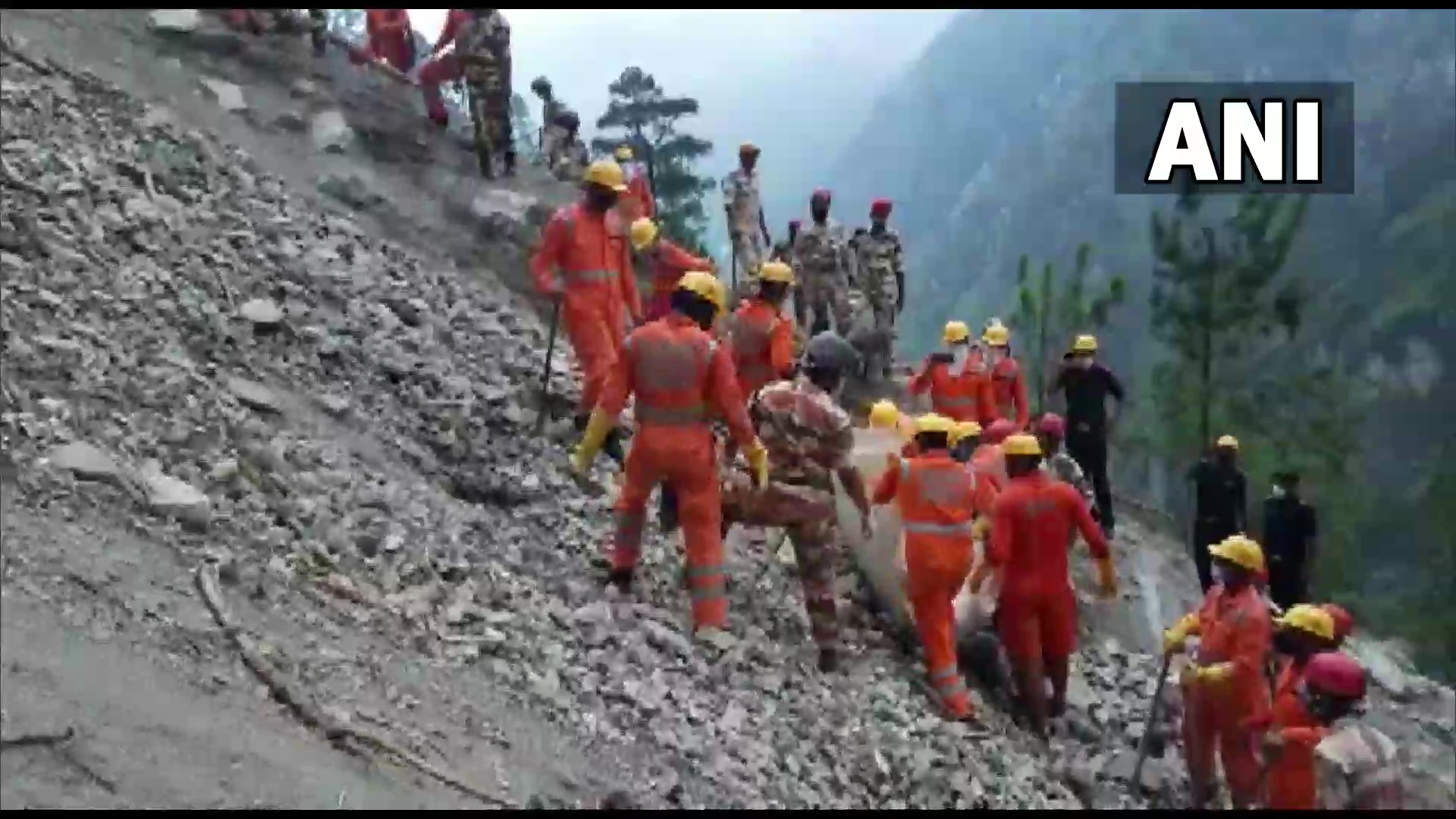 A day after a massive landslide shook Himachal Pradesh's Kinnaur area, rescue and search operations continue. A 30-seater Himachal Road Transport Corporation (HRTC) bus, a truck, and four cars were among the vehicles that came under the rubble, as the landslide hit the Reckong Peo-Shimla Highway around 12 noon on Wednesday.

The death toll has now risen to 15, and it remains unclear as to how many casualties there might have been. As per a report from Thursday night, at least 15 others remained missing. Teams of the Indo-Tibetan Border Police (ITBP) are undertaking rescue operations and work resumed at 4 am after being halted due to shooting stones.

Himachal Pradesh Chief Minister has announced a compensation of Rs 4 lakh to the families of the deceased. On Thursday he visited the Community Health Centre in Bhaba Nagar of Kinnaur district to inquire about the well being of the people who were injured in the landslide.

Meanwhile, Prime Minister Narendra Modi has announced an ex-gratia of Rs 2 lakh each to the family of those who were killed and Rs 50,000 for those injured in the tragedy. President Ram Nath Kovind also expressed his distress at the deaths in the landslide.