The journalist was awaiting a bail decision because a decision in his favour would have made it easier for him to be released from a jail in Lucknow.

Kerala: Siddique Kappan, a journalist from Kerala who has been imprisoned for more than two years, was today denied bail in a case involving money laundering by a court in Lucknow.

In the other case, in which Kappan was accused of violating the strict Unlawful Activities Prevention Act (UAPA), also known as the anti-terror statute, the Supreme Court granted bail last month. Kappan is accused in two instances in Uttar Pradesh.

In the money laundering case brought by the Enforcement Directorate, the journalist was awaiting a bail decision because an order in his favour would have made it easier for him to be released from a jail in Lucknow.

The journalist was detained in October 2020 when he was travelling to Hathras, which is roughly 400 kilometres from the capital of Uttar Pradesh and the scene of a gang-rape and murder involving a 19-year-old Dalit woman. He allegedly had ties to the Popular Front of India and participated in a plot to incite violence, according to the police.

He is accused in IT Act, UAPA Act and IIPC

He was accused of violating several provisions of the Information Technology (IT) Act, the Unlawful Activities (Prevention) Act, and the Indian Penal Code (IPC).

While granting Kappan bail in the terror case, the Supreme Court questioned the validity of the evidence against him. "What was discovered about Kappan? No explosives were discovered, the substance was discovered in the car rather than with him, and they weren't used for spreading, "UU Lalit, the chief justice, had added. 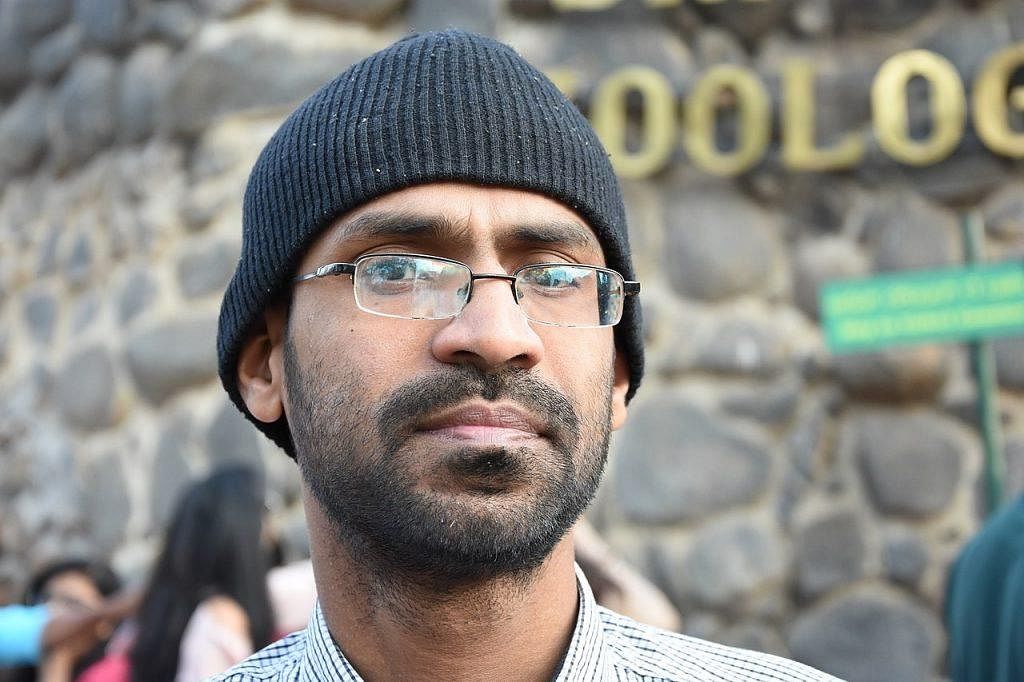