A rape survivor has approached the Supreme Court seeking permission to marry her 'tormentor', a 53-year-old Kerala Catholic priest Robin Vadakkumchery who has been sentenced to 20 years in jail and was dismissed from priesthood by the Vatican.

The petition filed by the survivor will now come up before the apex court on Monday and the survivor has also sought bail for Vadakkumchery so that their marriage can take place. The petitioner says this has been filed according to her wish.

Earlier, Vadakkumchery had approached the Kerala High Court with a petition seeking to marry the survivor, but it was turned down.

Vadakkumchery was serving as a parish vicar near Kannur and was the manager of the Church-backed-school, where the survivor, a Class 11 student was studying.

It was a Child line agency that works among school children that had registered the complaint against the priest.

The priest came under pressure after the girl gave birth to a child on February 7, 2017 at a hospital run by the management.

The priest was arrested on February 27, 2017 from near Kochi International airport while he was preparing to slip out of the country.

The priest was sentenced to 20 years imprisonment on February 17, 2019 by a court in Thalassery after he was tried under the Protection of Children from Sexual Offences (POCSO) Act.

During the trial, the survivor and her mother turned hostile. Despite that, the court proceeded on the basis of evidences collected already and handed out the verdict.

Four nuns, another priest and one more woman attached to the convent, who were co-accused in the police charge sheet were let off due to lack of adequate evidences.

Incidentally in March last year, the Manthavady (in Wayanad district) dioceses officials informed the media that the Vatican after going through all the process decided to dismiss Vadakkumchery from priesthood. 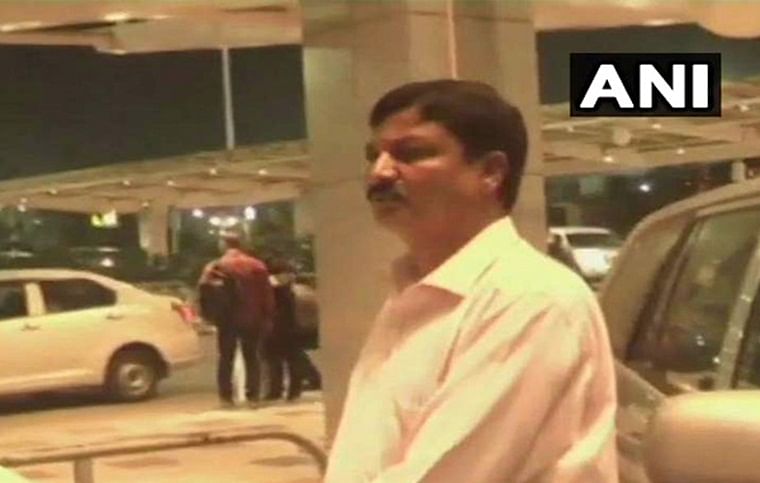