The NIA on Tuesday arrested two women operatives of ISIS in Kerala’s Kannur region for alleged involvement in running various ISIS propaganda channels on social media, and also to radicalise and recruit new members. Mizha Siddeeque and Shifa Harris, who are cousins, were arrested in connection with a suo motu case registered by the NIA under sections of the IPC and the UAPA in March over terrorist activities of Mohammed Ameen of Kerala and his associates, the NIA officials said.

Ameen and his associates were running various ISIS propaganda channels on different social media platforms such as Telegram, Hoop and Instagram for propagating the violent Jihadi ideology of ISIS and radicalising and recruiting new members for the ISIS module, the NIA official said.

Siddeeque, who is affiliated to the ISIS, had travelled to Iran's capital Tehran along with her associates to join the global terror outfit in Syria, the official said, adding that on instructions of Ameen, she created a page on Instagram to propagate, motivate, radicalise and recruit gullible youth for the terror group.

She had also radicalised other accused in the case, including her cousin Mus'Hab Anwar and Harris, and was motivating them to join the ISIS, the NIA official said. Harris, who also has an affiliation with the ISIS, had transferred funds to Mohammad Waqar Lone for supporting the group's activities on the directions of Anwar and Siddeeque, the official said.

Shifa was willing to perform ‘hijr’ (religious migration) to ISIS-controlled territory for joining the terror group, the NIA official said, adding that further investigation in the case continues.

Read Also
ISIS search for 'translators' on social media to target youth through radical material in... 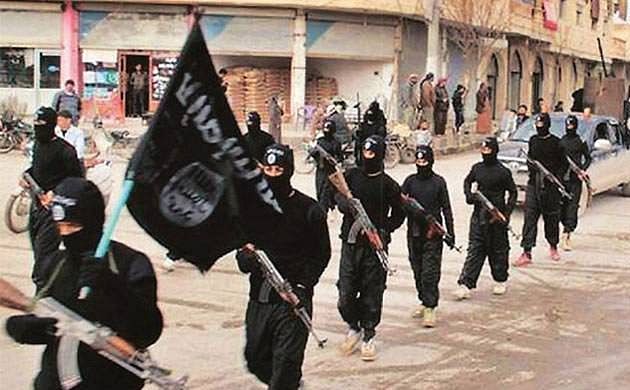