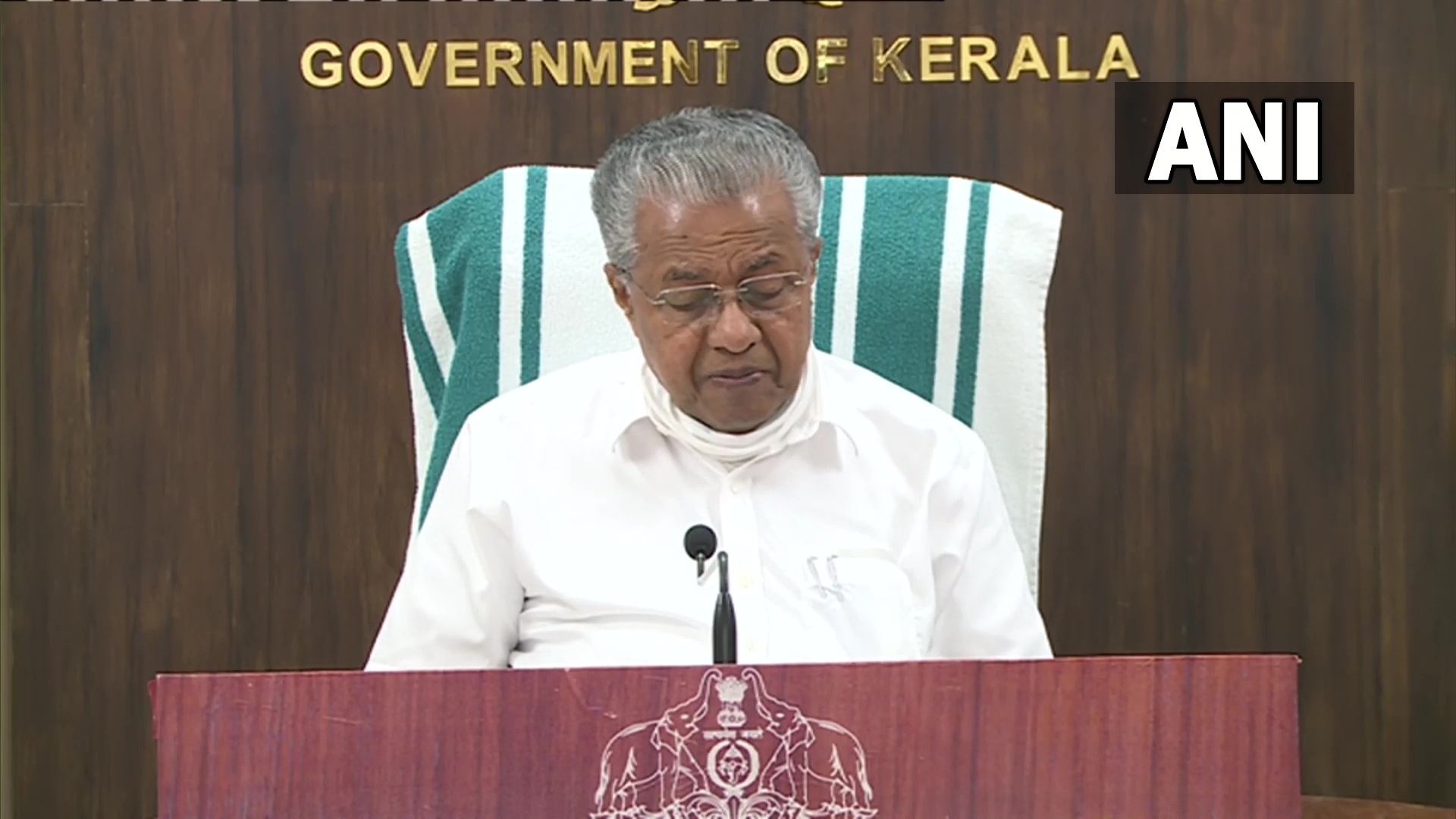 The Kerala government is planning to reopen schools and an expert committee will be constituted soon to study the Covid-19 situation in the state, general education minister V Sivankutty said on Thursday amid a fresh spike in virus cases.

Earlier, CM Vijayan had announced that the universities and colleges in the state will open for final-year Undergraduate (UG) and Postgraduate (PG) students from October 4. Vijayan had also said that detailed instructions on the opening of educational institutions are being worked out.

Education minister V Sivankutty defended the government’s plans to reopen schools, saying that the experts’ meeting convened by the government on Wednesday favoured the decision and a final call will be taken by chief minister Pinarayi Vijayan after recommendations of the new committee. Earlier, the state government said schools will be opened only after vaccinating all children, but had second thoughts after neighbouring state Tamil Nadu reopened schools. Besides TN, at least six other states have reopened schools after the case tally dropped drastically. 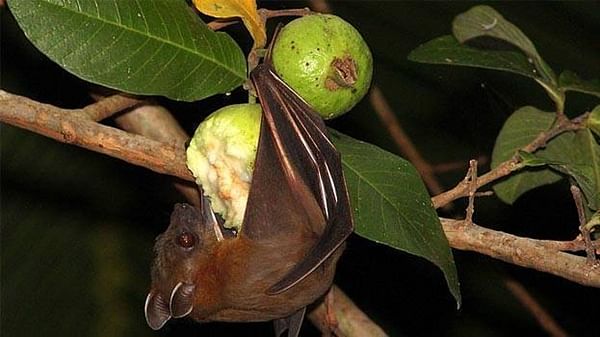