The legislator later dared the media to publish it in newspapers or show it on television.

In the latest controversy, in response to the Nupur Sharma row and the violence after it, Saini made provocative statements while addressing a gathering of traders in Wajidpur Kavalai village of Jansath tehsil of Muzaffarnagar. The traders had organized a function to felicitate Union Minister Sanjeev Baliyan and MLA Vikram Saini.

In the viral video, the BJP legislator is seen giving advice to traders of Muzaffarnagar to keep weapons, including pistols, in their shops besides two boxes of stones and 4-5 shovel bents. He asked traders as to how long the police would save them in case of attack by a particular community.

"By the time, the police will come, they would set your shops and houses on fire. So the traders must prepare themselves to counter goons of a particular community," said Saini in the video. The speech was captured on mobile by a local person who later released it on social media.

The legislator later dared the media to publish it in newspapers or show it on television.

"It hardly makes any difference to me as none can remove me for the next five years from the state assembly," said Saini.

He called upon the people to shelve the difference of being Jat, Gujjar & Saini to become Hindu only. He said that the party has refrained him to speak on the Udaipur incident, but asked what wrong did Nupur Sharma say.

The BJP legislator further said that everyone has the right to speak in democracy. Saini called upon people to unite if they want to protect themselves.

Read Also
3 held in UP for threatening Nupur Sharma's supporter 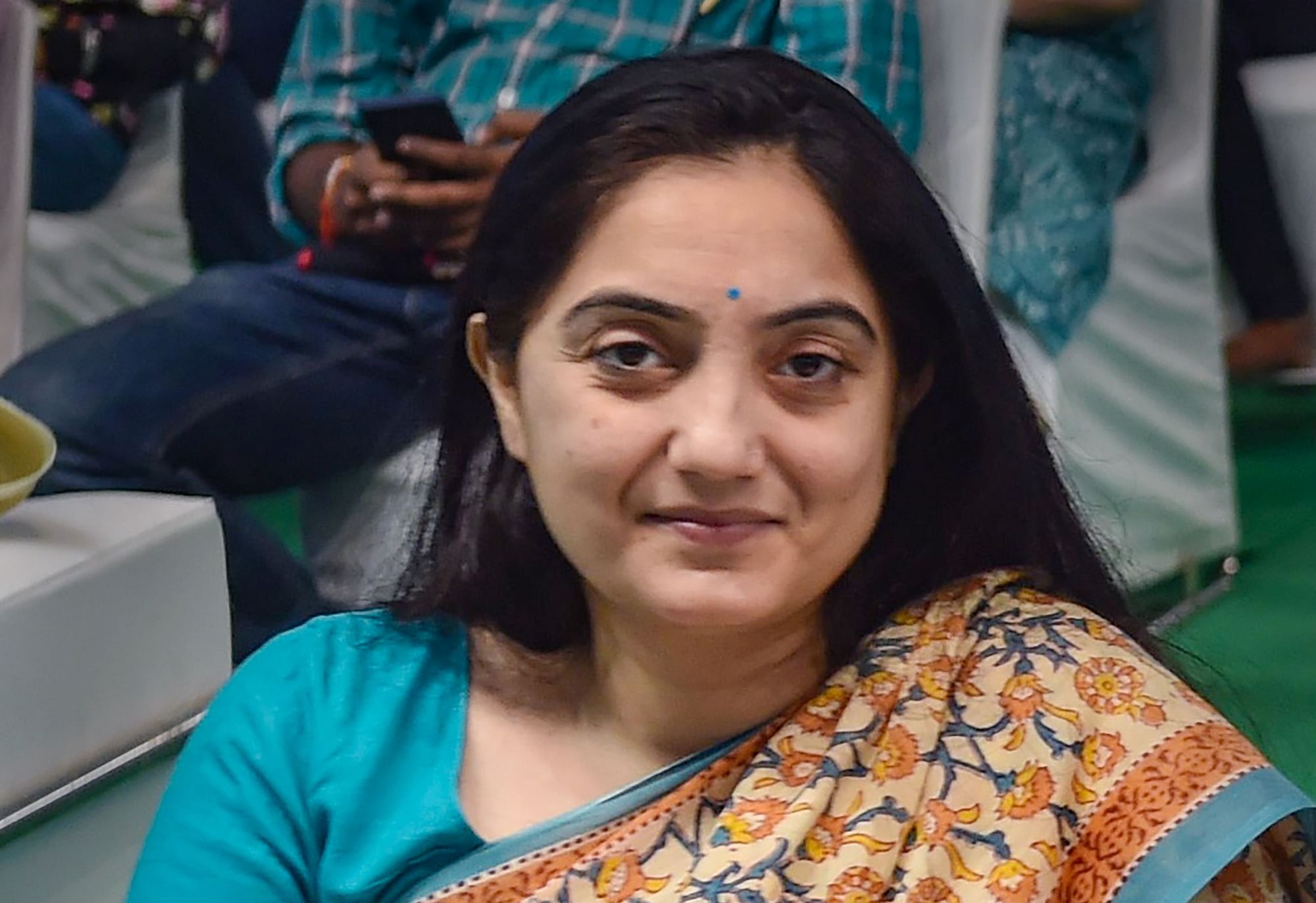