The Char Dham Yatra this year has been witnessing unprecedented rush of pilgrims as it has been opened after two years of Covid restrictions.

The Indo-Tibetan Border Police (ITBP) has been deployed on Kedarnath temple premises for security and crowd management following heavy influx of pilgrims.

The ITBP teams at various locations are maintaining a close vigil on the movement of the yatris from security point of view on the request of the district administrations.

More than 20,000 devotees are visiting the temple. Besides, places such as Sonprayag, Ukhimath and Kedarnath are bursting with devotees.

Being the first responder in the Himalayan region, the Force has deployed its security personnel along the route to the Kedar valley and on the temple premises on the request of the district administration, the ITBP PRO Vivek Pandey said.

Apart from security, crowd management becomes an important task when the influx of the pilgrims is so huge, he added.

The Himalayan border guarding force has also deployed its disaster management teams in the area along with medical teams with oxygen cylinders. With the help of state administration, drills of medical emergencies and evacuation on requirements are being undertaken, Pandey added.

There have been some incidents of stampedes at religious places in the past and it has been noticed that a large number of pilgrims have been visiting religious places after Covid- induced lockdown almost after two years, the officials in the local civil administration said.

At Badrinath temple also, the ITBP teams have been helping the temple and civil administration for smooth conduct of 'darshan' and management of the rush of the pilgrims.

The Char Dham Yatra this year has been witnessing unprecedented rush of pilgrims as it has been opened after two years of Covid restrictions. 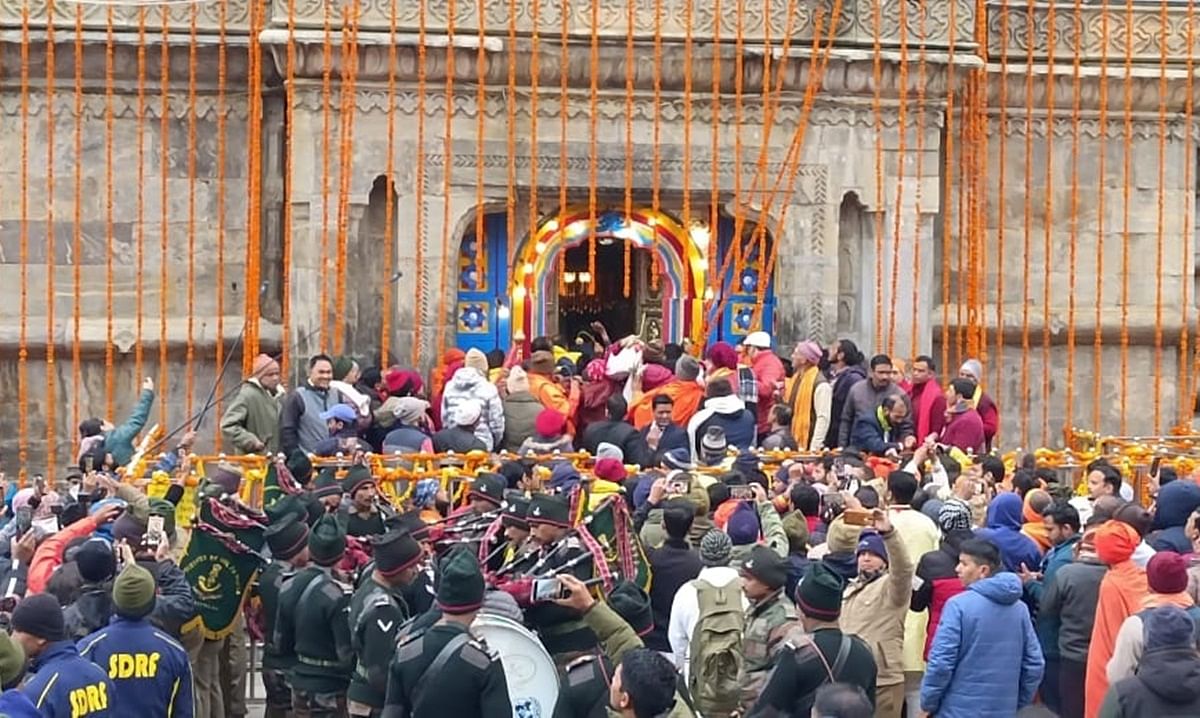