The majority of the 2000-strong workforce was involved in the violent incident, agencies reported citing company sources.
FPJ Web Desk 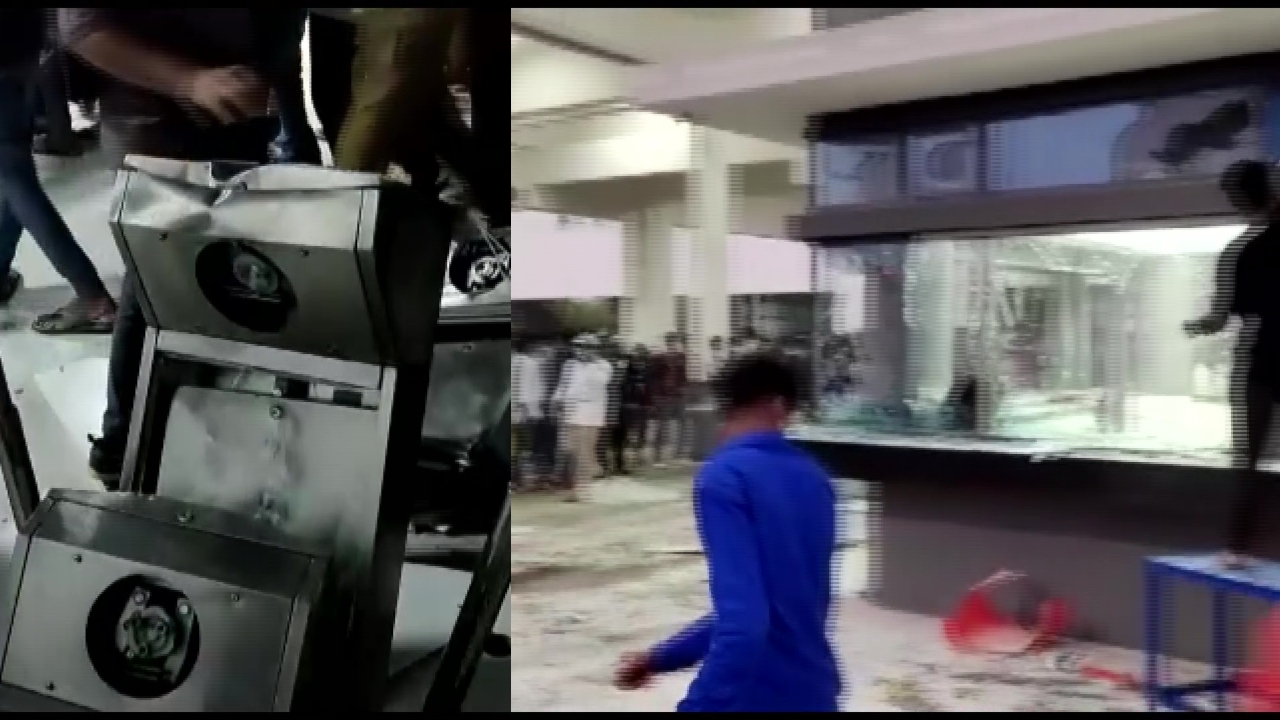 Bengaluru: The workers of an iPhone manufacturing plant run by Taiwanese tech giant Wistron Corporation at Narsapura near Bengaluru went on a rampage on Saturday in the facility over issues related to 'salary', police said.

Quoting preliminary inputs from the police, news agency PTI reported that employees at the facility in the Narasapura Industrial Area of Kolar district, about 51 kilometres from Bengaluru, rampaged through the plant premises overturning cars and damaging furniture besides other things.

According to sources in the company, the majority of the 2000-strong workforce was involved in the violent incident. When contacted by the news agency, there was no immediate reaction from the company over the incident and claims on 'salary issues.'

A trade union leader, claiming information from the plant, alleged that most employees on contract were not paid 'on time' besides concerns over 'many deductions' from their salary.

Senior police officers along with additional personnel from Kolar district have rushed to the spot.

In the videos that were shot by a few fellow employees during the arson, those leading the mobs were seen breaking glass panes and doors, turning cars upside down and attacking the offices of senior executives.

"The company is all likely to file formal complaints with the district police soon and police action will follow soon," the agency quoted her as saying.

Meanwhile, sources in the police department told IANS that employees working this plant were angry that the company was not paying the amount that was promised to them at the time of joining.

"While an engineering graduate was promised Rs 21,000 per month, his/her salary had reduced to Rs 16,000 after the prolonged lockdown and subsequently citing the pandemic as reason it was slashed to Rs 12,000 further in the recent months. While non-engineering graduates' monthly salary was reduced to around Rs 8,000 from around Rs 15,000. The salary amount being credited to their accounts had been reducing and this seem to have triggered the unrest at least our prima facie investigations suggest that," the police said.

The Narasapura facility is being used to manufacture Apple's smartphone iPhoneSE, Internet of Things (IOT) products and biotech devices. Wistron manufactures iPhone 7 for Apple, IT products for Lenovo, Microsoft, among others.

The police is yet to register a case but investigations are on.