Bengaluru: A 25-year-old Dalit youth was allegedly murdered in Karnataka’s Kalaburagi over his romantic relationship with a Muslim woman. The police said two people were arrested on Friday in connection with the murder.

The deceased was identified as Vijay Kamble. Preliminary reports by police indicate that the woman's family was against their relationship.

Kalaburagi SP Isha Pant said Shahuddin and Nawaz were arrested for Vijay's murder. The woman’s family is also being questioned.

Vijay’s mother was quoted in the media as saying that the brother of her son's girlfriend had threatened to sever his head if he did not break off their relationship.

According to her, Vijay left the house after receiving a phone call. “I was wondering who he was talking to. After that, we didn't hear from him. I got a call saying he was hit. I ran to him. They had stabbed him and hit him on the head,” she said.

Brother Raghavendra said, “The girl’s brother had created a problem once. We reached a compromise back then. Don't know what happened now. He [Vijay] wasn't telling us anything. The girl was a Muslim, we are Dalits. Once, we had compromised. This was sudden and I'm in shock,” he said.

According to reports, the youth was waylaid near the railway bridge and attacked with weapons, stone and bricks. A profusely bleeding Kamble died on the spot. Security has been beefed up in sensitive and hyper sensitive pockets. 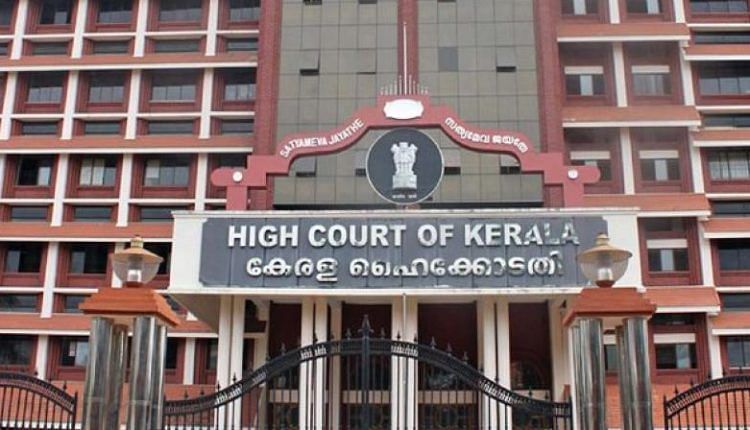