Ibrahim's comments came after the Karnataka government on September 20 argued that the hijab row was orchestrated by Popular Front of India, an extremist Islamic organisation.

Bengaluru: Senior Janata Dal (S) leader Chand Mahal Ibrahim, speaking on the hijab row, likened the hijab and pallu [lose end of saree] over head, stated TV reports. His comment came as the Supreme Court has been hearing a case on the row. 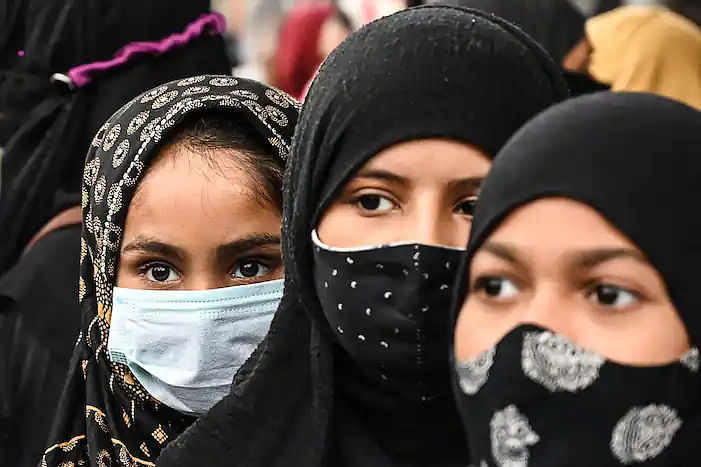 The Karnataka government has alleged that the hijab row was instigated by the Popular Front of India, an extremist Islamic organisation. The allegations were levelled before Supreme Court on September 20.

Before a bench led by Justice Hemant Gupta, Solicitor General Tushar Mehta reportedly said that no student was insisting on hijab until now. He said that the a "larger conspiracy" was orchestrated by the PFI to create social unrest and they spread the messages using social media.