Bengaluru: The High Court of Karnataka has dismissed a petition which had challenged the auctioning of players in the Indian Premier League (IPL).

The PIL claimed that auctioning players was inhuman and violated human rights.

A division bench of the HC headed by acting Chief Justice Alok Aradhe heard the PIL by Venkatesh Shetty and others on Wednesday.

The bench said that with the IPL season concluded and with the Delhi HC dismissing a similar petition, this PIL could not stand scrutiny.

On 13 June 2022, it was reported that the packages for domestic television and streaming rights had fetched at least Rs 397.75 billion (nearly US$5.1 billion) in total, doubling the value of the 2018–2022 contract.

The next day, it was announced that Star Sports had renewed its contract for television rights, and that the Viacom18 consortium had acquired the streaming rights.

The two contracts are cumulatively valued at around US$6.2 billion, overtaking football's Premier League as having the second highest-valued media rights contracts in all of sport, and behind only the NFL. 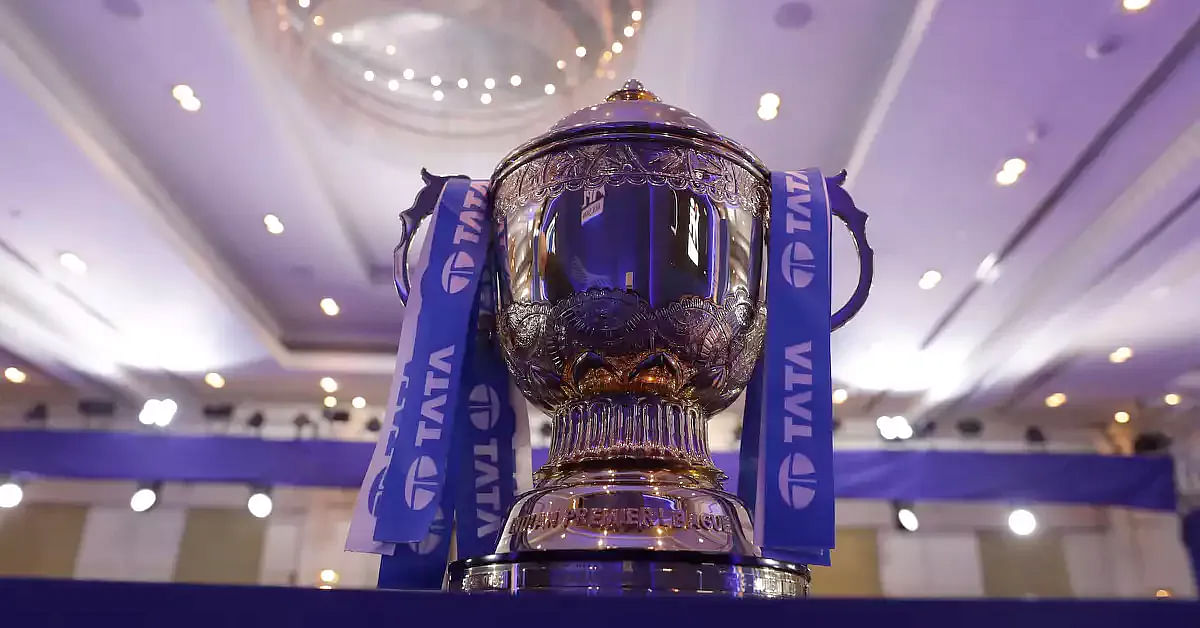