Karnataka: CM Basavaraj Bommai to be face of BJP in 2023 Assembly elections 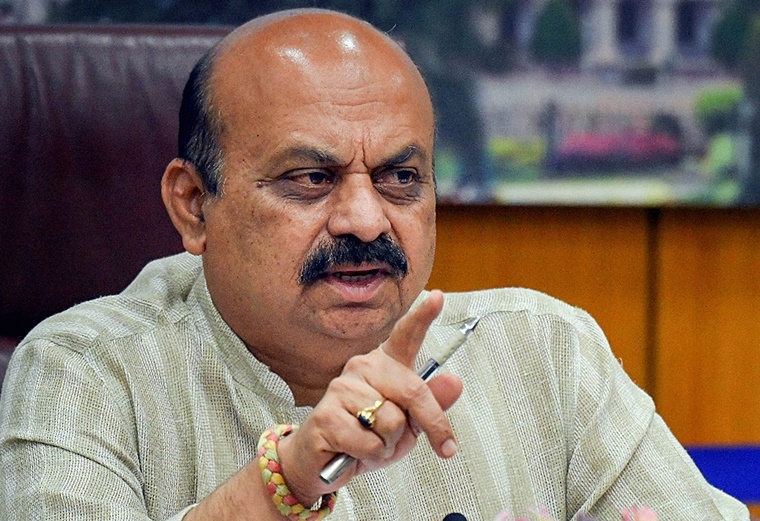 Bengaluru: Happy with his efficiency and down-to-earth image that he has assiduously built up in just 100 days as Chief Minister of Karnataka, the BJP has decided to project Basavaraj Bommai as the face of the party in the 2023 Assembly elections. At the same time, the party has decided to keep BJP strongman and senior Lingayat leader BS Yediyurappa in good humour.

Bommai got the biggest backing and endorsement from Union Home Minister Amit Shah who categorically stated in Davanagere in north Karnataka that he had full faith in the CM’s leadership qualities and his art of taking party colleagues along.

Speaking at a public event Davanagere Thursday, Shah said: “I have complete confidence that under the leadership of Bommai, BJP will come back to power with a full mandate (in 2023). Bommai’s experience in administration and public life, along with his long association with BJP, would come in handy”.

Shah praised Bommai for showing simplicity by avoiding guard of honour during district visits. “While it has been a very short tenure to comment on, those in Delhi who have taken a nuanced look at the Karnataka government believe that with Bommai at the helm, BJP will strengthen itself in the state,” he said.

The second endorsement that Bommai got was from Karnataka BJP in-charge Arun Singh who also said that the current CM will lead the party in the 2023 Assembly polls.

“Obviously, it’s under the leadership of Bommai that we will go to polls, and form the government by winning at least 120 seats. It’s a double engine propelling Karnataka’s development, and we will popularise the schemes of the Bommai government and Centre,’’ Singh told the media.

The BJP had toyed with the idea of who will replace Yediyurappa. But now the party seems to have found the right man at the right time to lead the BJP in Karnataka.

The BJP in Karnataka had fought elections for two decades under the leadership of Yediyurappa, winning 110 seats in 2008 and 105 seats in 2018. It missed the majority mark by a whisker in 2008. Now the strategy is to reap Yediyurappa’s goodwill among the masses, and to improve the image of the party through the work of the Bommai Government. 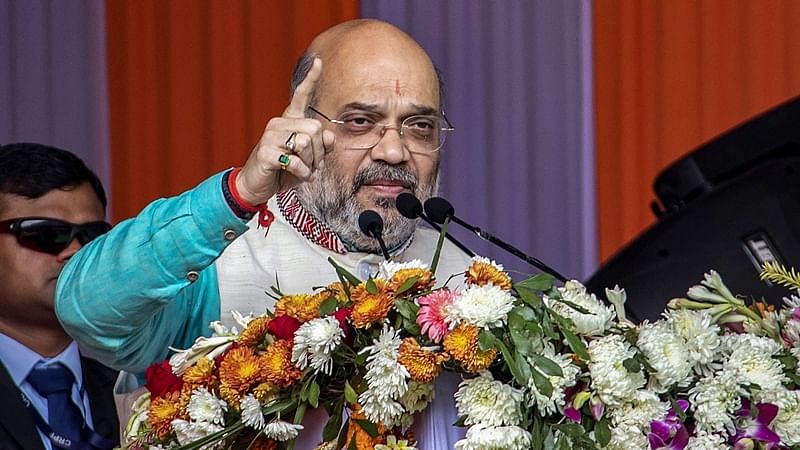