Lt. Commander Karabi Gogoi had been selected for the post of assistant naval attaché at the Indian embassy in Russia
FPJ Web Desk 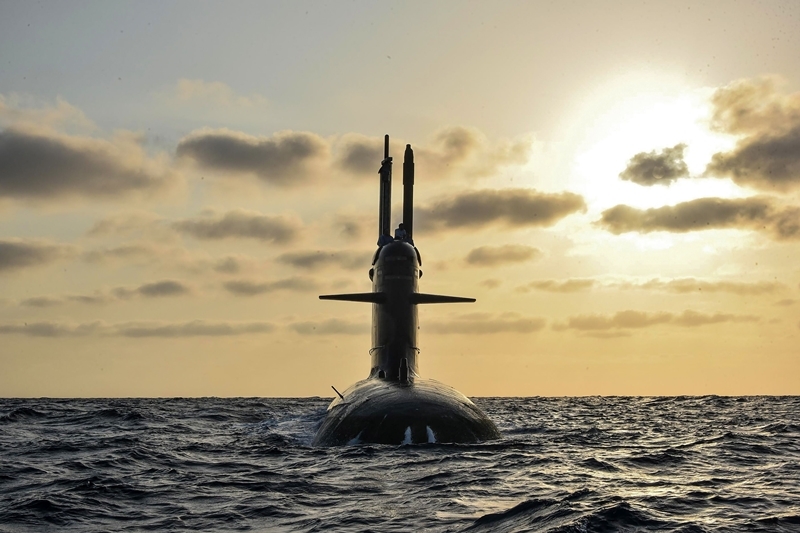 For the first time, a woman officer has been selected by the Indian Navy for a defence attaché abroad. Lt. Commander Karabi Gogoi had been selected for the post of assistant naval attaché at the Indian embassy in Russia.

The announcement comes soon after the IAF posted Wing Commander Anjali Singh as the deputy air attaché at India’s embassy in Moscow – another first.

According to reports, Gogoi is currently working on a Russian language course and is expected to take over the new posting in December after the requisite approvals are given.

Gogoi, who hails from Guwahati, is a naval engineer currently posted at the Karwar base in Karnataka. She was commissioned into the Navy in 2010.

Defence attaches or advisors act as the main interface with the host country’s military officials and assist in security and protocol tasks. They also track the military technology available in the country. India has over 100 such officials posted across the globe.