The controversy over Trinamool Congress MP Mahua Moitra’s remarks on Goddess Kaali refused to die down even after a week as a fresh police complaint was registered on Tuesday in Kolkata.

According to an India Today report, the complaint was registered by a Hindu rights organisation called Singha Bahini at Amherst Street police station.

Demanding her arrest, Bahini said, "If police do not take any action against Mahua in 10 days, we will take this up to court."

Criticizing Moitra's remarks, the BJP asked to stop politicising the issue and refrain from mixing religion with politics. Further slamming her, the BJP asked why no disciplinary action was taken against Moitra for her comment made on July 5.

Moitra, at a conclave on July 5, had said that she had every right as an individual to imagine Goddess Kali as a meat-eating and alcohol-accepting deity, as each person had their unique way of offering prayers.

The TMC MP was responding to a question in connection with the outrage over a film poster, which shows a woman dressed as the deity smoking a cigarette and holding a pride flag.

Meanwhile, the Leader of Opposition in Bengal and BJP MLA Suvendu Adhikari on Monday took out a rally in Moitra's Krishnanagar constituency to protest against her recent remarks on Goddess Kaali.

Adhikari and several BJP leaders, during the rally, raised slogans against Moitra and sought her arrest for “hurting the sentiments” of Hindu devotees.

Addressing the rally, he said, "Despite several complaints, the police and the state administration have been mute spectators. The people of this country and the Hindu devotees won't tolerate the insult of Goddess Kaali."

Police complaints have been made against Moitra for the remarks in various states.

The TMC had earlier condemned the remark and said that it did not endorse the TMC MP’s views in any way.

Moitra is a first-time MP from the Krishnanagar Lok Sabha seat. 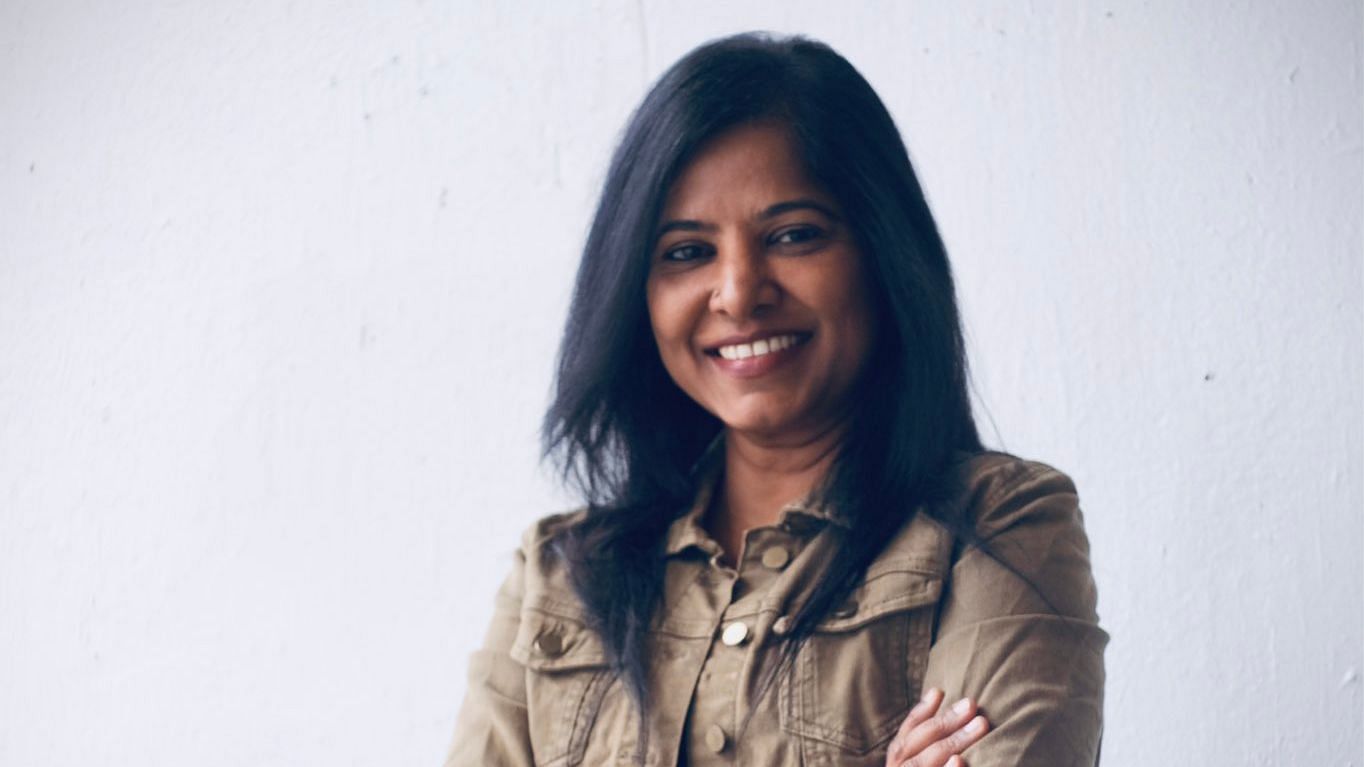