A bench of Chief Justice D N Patel and Justice C Hari Shankar said it cannot pass any direction in this regard and it is for the Delhi government to decide as per existing rules, policy, law and facts of that case on whether to grant approval for prosecution. 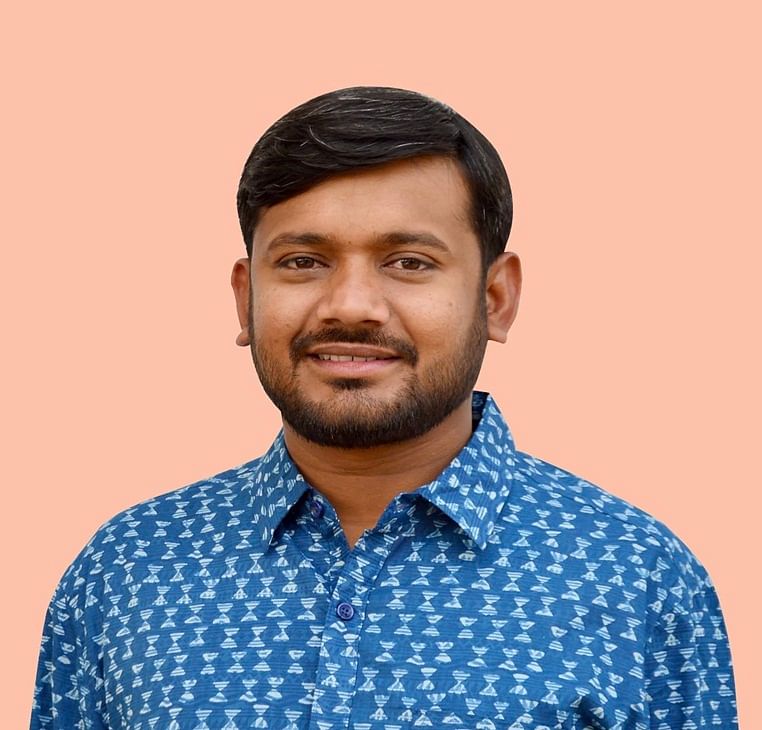 The court, while disposing of the petition, said it appeared that the petitioner, former BJP MLA Nand Kishor Garg, has some personal interest in the FIR.

The plea has sought issuance of guidelines "for expeditious disposal of criminal cases of serious nature where there is involvement of the influential persons as accused".

On this, the court said it sees no reason to direct the government for such guidelines over and above the existing law. It said there are adequate number of judgements rendered by the various courts on this.

The petition, filed through advocate Shashank Deo Sudhi, alleged that Kumar's case highlights the lackadaisical approach of the government as it has "failed" to grant the sanction letter which is required prior to taking cognisance of the charge sheet.

The police, on January 14, had filed a charge sheet in the court against Kumar and others, including former JNU students Umar Khalid and Anirban Bhattacharya, saying they were leading a procession and supported seditious slogans raised in the university campus during an event on February 9, 2016.