Security forces have busted a module of the Al-Badr terror outfit by arresting four hybrid terrorists and three terrorist-associates in Jammu and Kashmir’s Baramulla district, police said on Saturday. 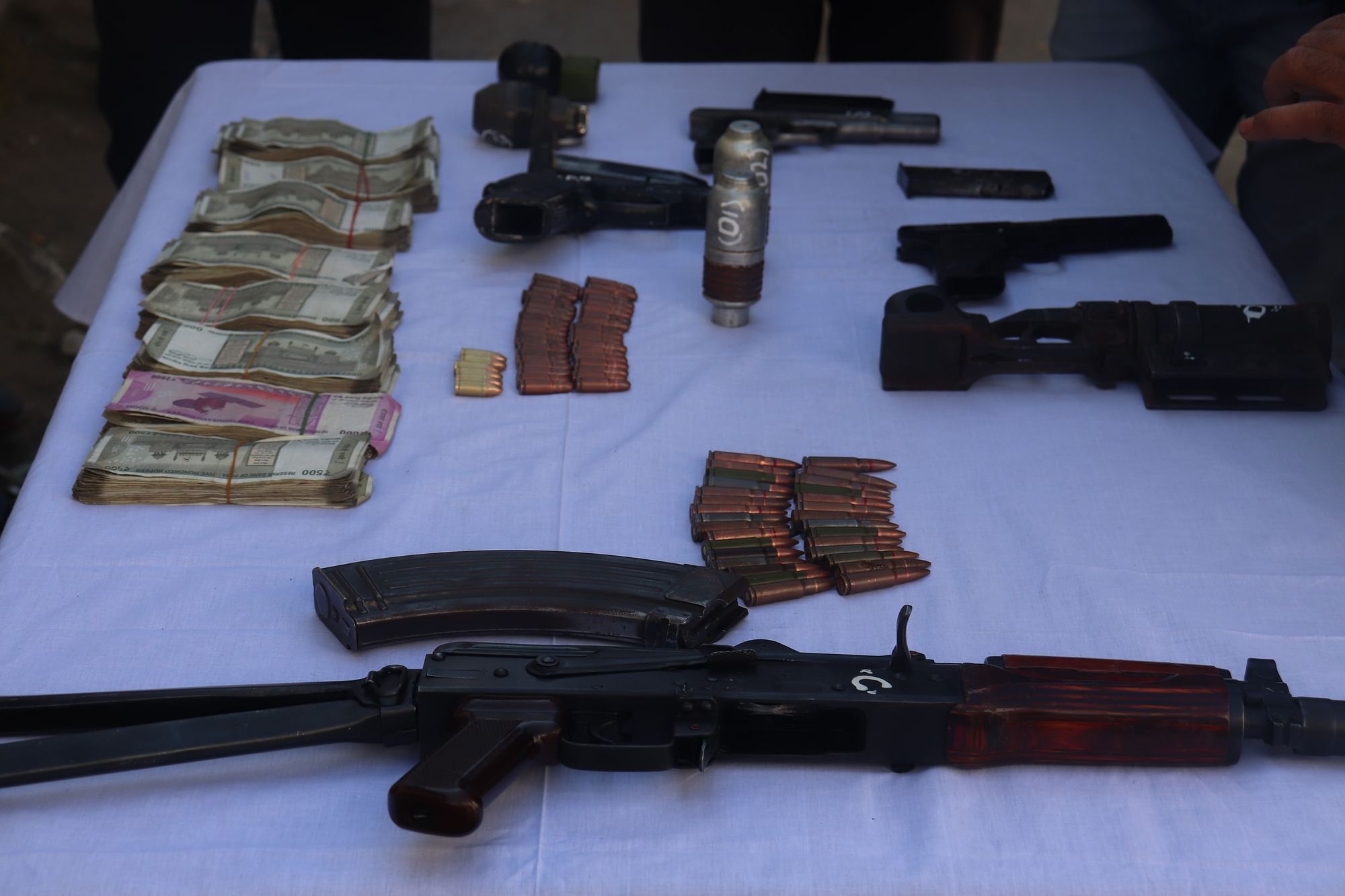 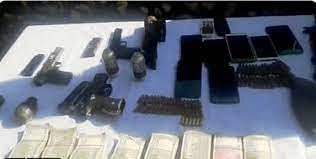 Based on specific inputs that Al-Badr is planning to carry out attacks on police and security forces at several places in Sopore, a joint cordon-and-search operation was launched by security forces in Rawoocha Rafiabad, a police spokesperson said.

During the operation, three hybrid terrorists linked with Al-Badr were arrested, he added.

During preliminary questioning, the three men confessed that they were in close contact with the terror handlers of Al-Badr for the last two years, the police spokesperson said.

They further disclosed that Pakistan-based terror handlers Yousuf Balousi and Khursheed, who is a resident of Anantnag in Jammu and Kashmir, directed them to revive terror activities in Rafiabad Sopore by recruiting youngsters for Al-Badr, providing logistic support to active terrorists and procuring or arranging weapons for new recruits, he added.

On their disclosure, another hybrid terrorist identified as Ashraf Nazir Bhat, a resident of Arin Bandipora, was arrested in a joint operation, the spokesperson said.

Incriminating material, war-like stores including a huge cache of arms and ammunition and a huge amount of cash meant for carrying out terror activities were seized from their possession.

A case has been registered and further investigation is in progress, the spokesperson said.