HomeIndiaJEE Mains and the medical entrance test NEET in August? Here's what Ministry of Education is planning

JEE Mains and the medical entrance test NEET in August? Here's what Ministry of Education is planning

The Ministry of Education is expected to soon decide on conducting the two remaining editions of the engineering entrance examination JEE-Mains and the medical entrance test NEET in August, according to officials.

"The situation is being reviewed to decide on the schedule of the pending editions of JEE-Mains and whether NEET-UG can be conducted on August 1," a senior official said.

From the current academic session, JEE-Mains is being conducted four times a year to offer flexibility to students and a chance to improve their scores. The first phase in February was followed by the second phase in March, while the next phases were scheduled for April and May.

But those were postponed after an exponential rise in the number of COVID-19 cases during the second wave of the pandemic in the country.

While no further decision was taken on NEET-UG, the registration for the exam, which was supposed to commence from May 1, was kept in abeyance.

The ministry is also yet to decide on the fate of the Central University Common Entrance Test (CUCET).

The Central Board of Secondary Education (CBSE) on Thursday announced the marks tabulation policy for the Class 12 exams, which were cancelled on June 1 in view of the Covid situation. The schedule for the subsequent entrance examinations is expected to be decided soon.

The CBSE scheme further elaborated that for Class 10, the 30 per cent marks based on the average theory component of the best three performing subjects out of the main five subjects will be taken. 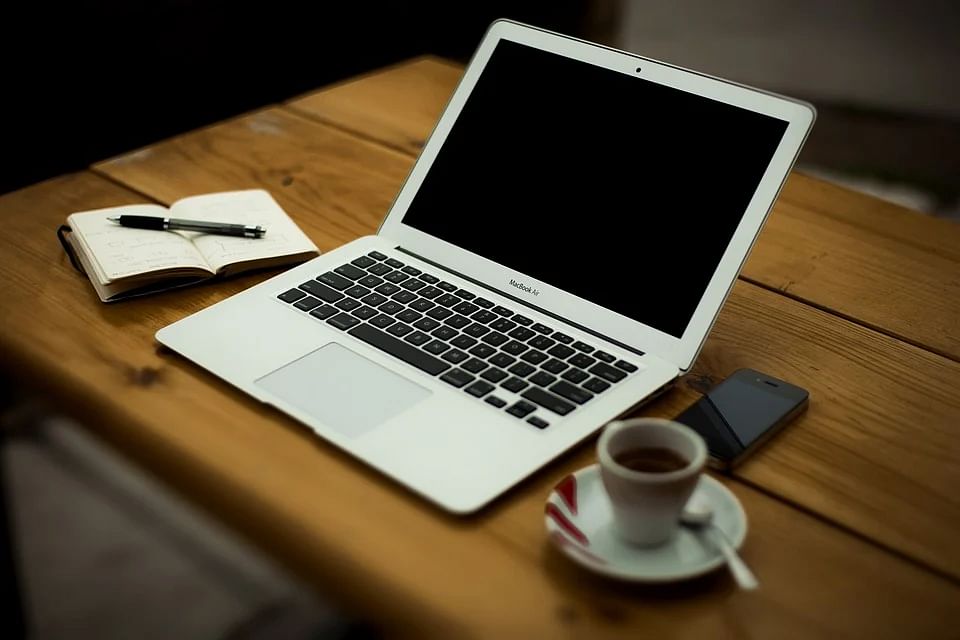