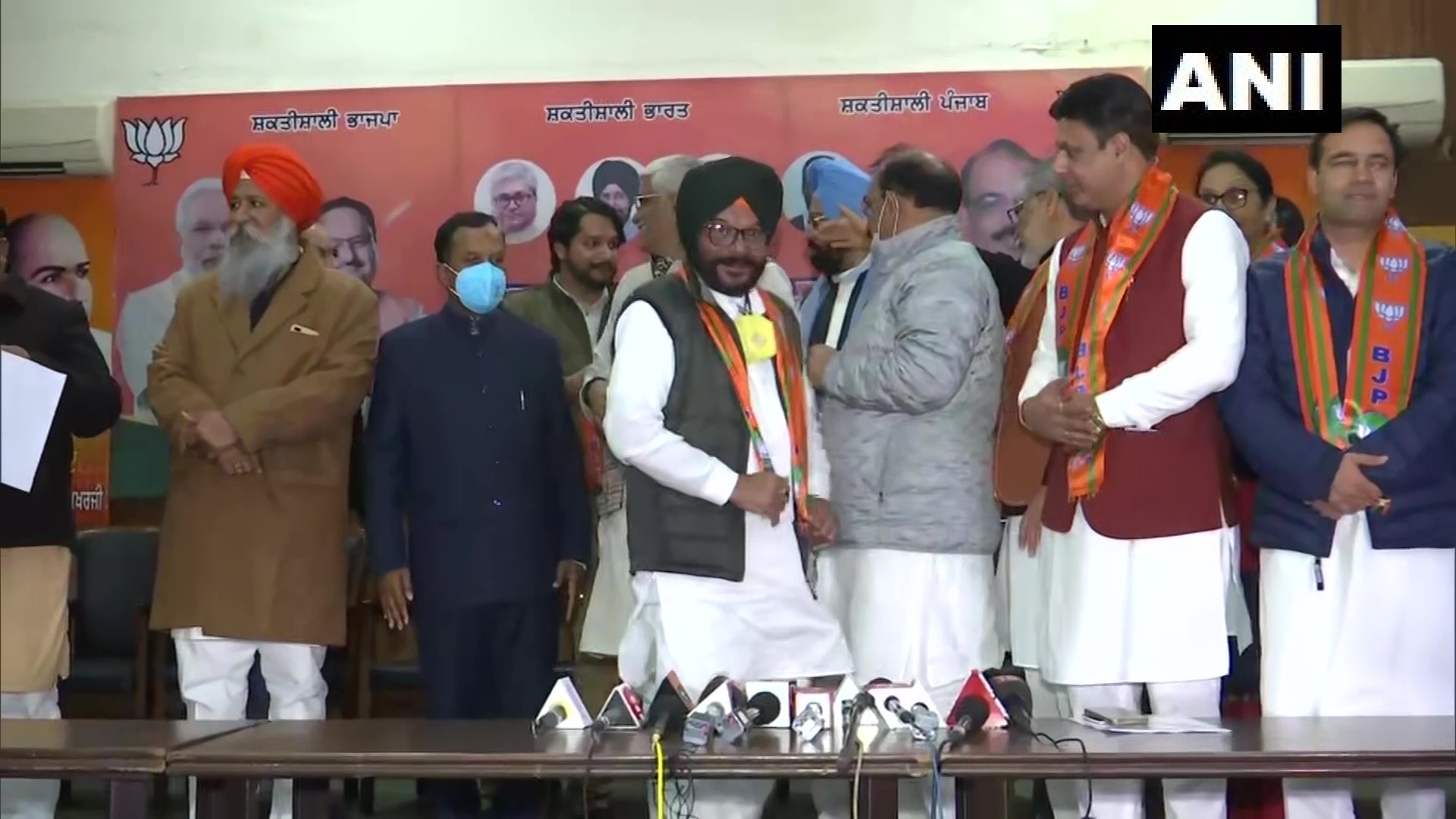 As the state elections come close, a lot of political jiggling is taking place from one party to another.

Earlier in the day, 1 minister and 4 BJP MLAs joined the Samajwadi Party (SP) ahead of Uttar Pradesh Assembly polls.

Likewise, Govind Gaude, an independent legislator and the state's Art and Culture Minister on Tuesday resigned as MLA and said that he would be joining the Bharatiya Janata Party later in the day.

Similarly, former BJP leader Michael Lobo on Tuesday joined Congress, a day after resigning from the Goa cabinet and quitting the saffron party.

The votes will be counted and the results will be declared on 10 March 2022. 13 MLAs from various parties are going to join Samajwadi Party ahead of Uttar Pradesh Assembly...