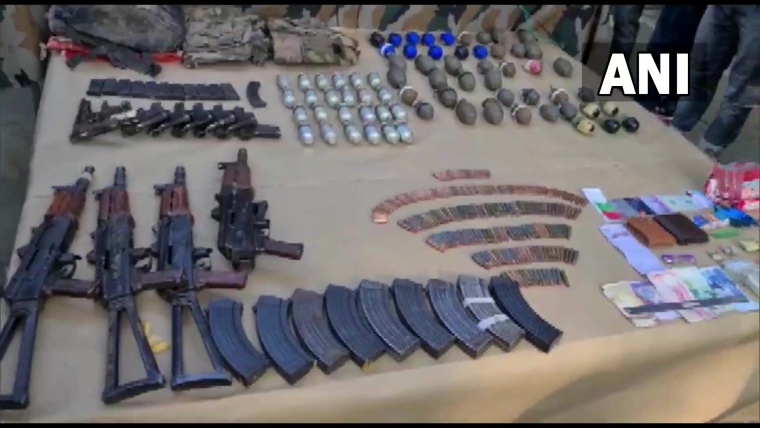 The Indian Army on Thursday eliminated three terrorists in Rampur sector near Jammu and Kashmir's Uri along the Line of Control, and seized a cache of arms and ammunition from them. According to news agency ANI, the Indian Army said, the terrorists recently crossed over to the Indian territoryfrom Pakistan-occupied Kashmir.

He added that the Army foiled a similar attempt by terrorists on September 18.

The Army informed it has seized five AK-47 rifles, eight pistols and 70 hand grenades from the terrorists during the operation.

Lt Gen Pandey said there has been an increased activity at the launch pads on the other side of the LoC recently.

J&K: Indian Army eliminated 3 terrorists in Rampur sector near Uri on LoC. They had recently crossed over from Pakistan-occupied Kashmir into Indian side. 5 AK-47s, 8 pistols & 70 hand grenades recovered from terrorists killed in the operation. pic.twitter.com/PwQIYLjaT1

"While there was no infiltration since the beginning of the year, there has been a little activity at the launch pads which cannot happen without the knowledge of Pakistan army commanders," he said.

The Indian Army launched a massive search operation in Uri earlier this week, after it detected suspicious movement along the Line of Control on the intervening night of September 18 and 19.

During the search operation earlier, mobile voice calls and the internet services were suspended in the area.

Security forces have been on alert in Jammu and Kashmir ever since the Taliban captured Afghanistan as reports suggest that this could lead to a rise in militancy in the Valley. However, the Army has said that there is no need to worry about the possibility of a spillover of Taliban militants into the Valley. 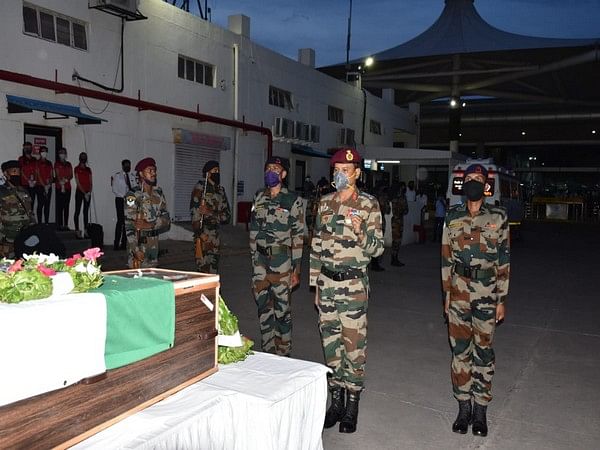 'Officers laid down their lives in service of nation', Indian Army pays tribute to helicopter crash...