Jammu and Kashmir: Two terrorists killed in encounter with security forces in Shopian 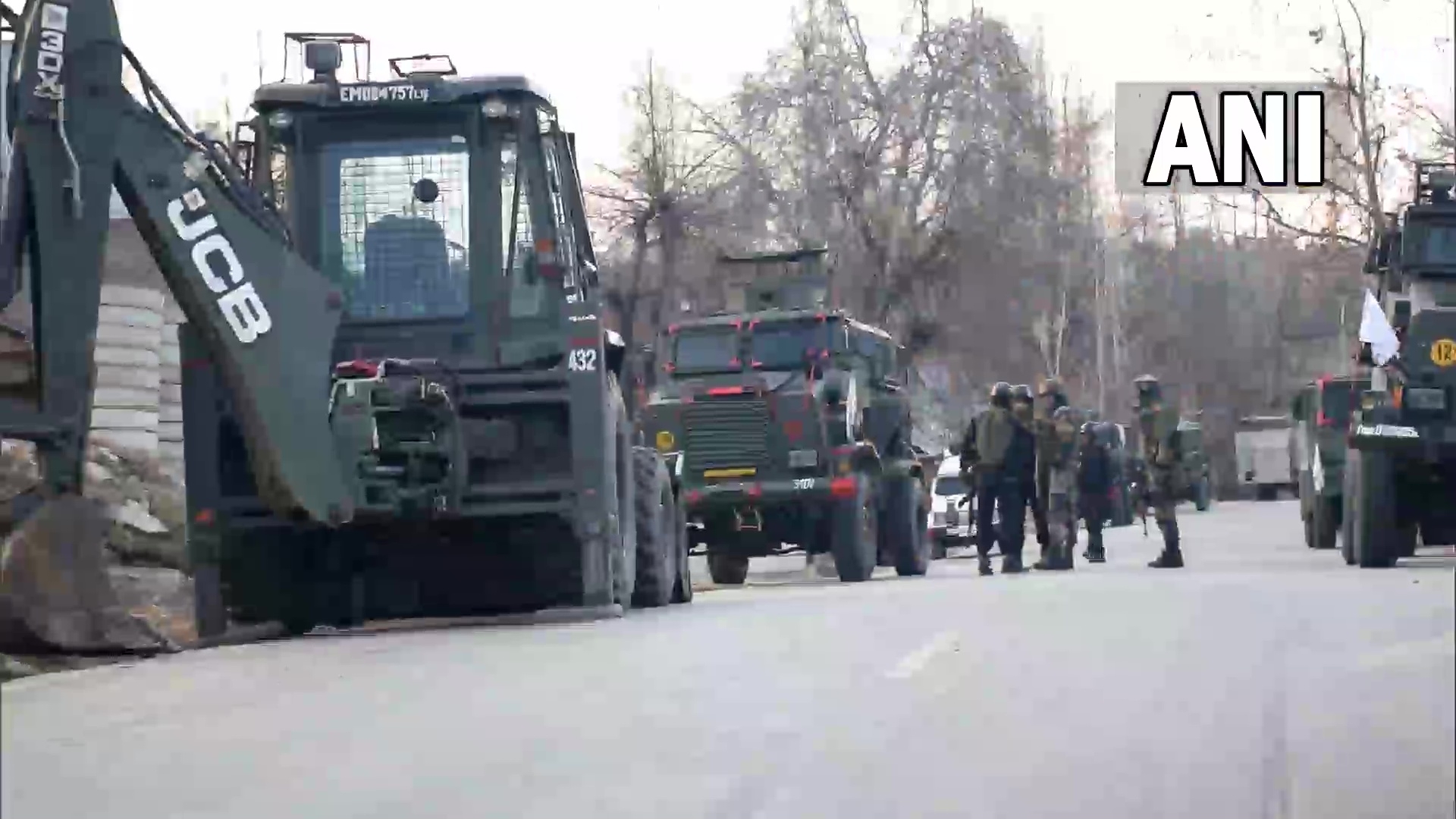 Two unidentified militants were killed in an encounter with security forces in Jammu and Kashmir's Shopian district on Saturday.

According to Police, an encounter between terrorists and security forces started in the wee hours of Saturday in the Chowgam area of Shopian.

The security forces launched a cordon-and-search operation in the Chowgam area of Shopian, in south Kashmir, after inputs were received about the presence of militants there, a police official told PTI.

He said the search operation turned into an encounter when the militants opened fire on the security personnel, who retaliated. Two militants were killed in the ensuing gunfight, the official said, adding that their identities and group affiliation are being ascertained.