Jammu and Kashmir: Policeman killed in action, 3 terrorists gunned down in Srinagar encounter

Three terrorists were gunned down by security forces in an encounter that broke out at Pantha Chowk in Srinagar last night, police said.

In the encounter, one police personnel has lost his life.

"Three terrorists gunned down by security forces in an encounter that began at Pantha Chowk in Srinagar last night. One police personnel lost his life. The operation is still underway," police said.

According to the Kashmir Zone police, Assistant Sub-Inspector (ASI) Babu Ram lost his life in the encounter which began after terrorists opened fire at a joint naka of police and the Central Reserve Police Force (CRPF) at Pantha Chowk area.

Following this joint parties of the police and CRPF cordoned off the area and began a search operation.

During the search, terrorists again opened fire upon the search parties, leading to an encounter, according to the police. 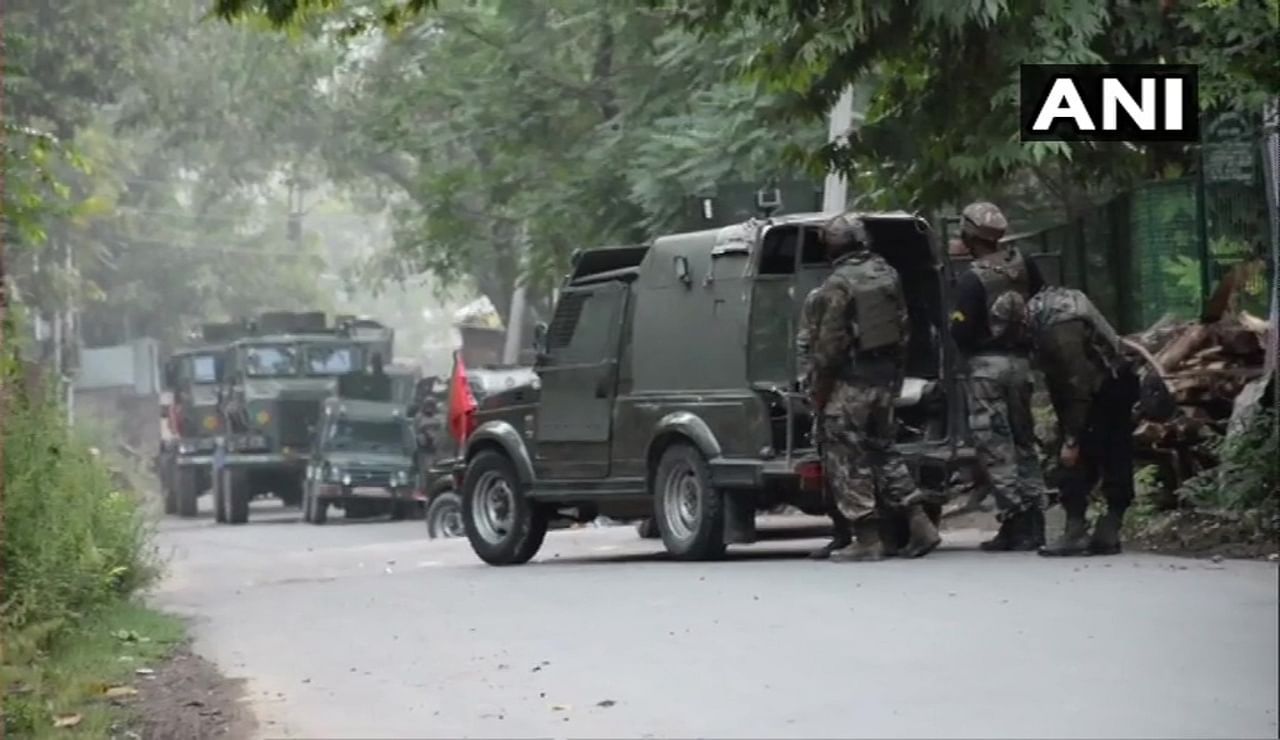 HomeIndiaJammu and Kashmir: Policeman killed in action, 3 terrorists gunned down in Srinagar encounter