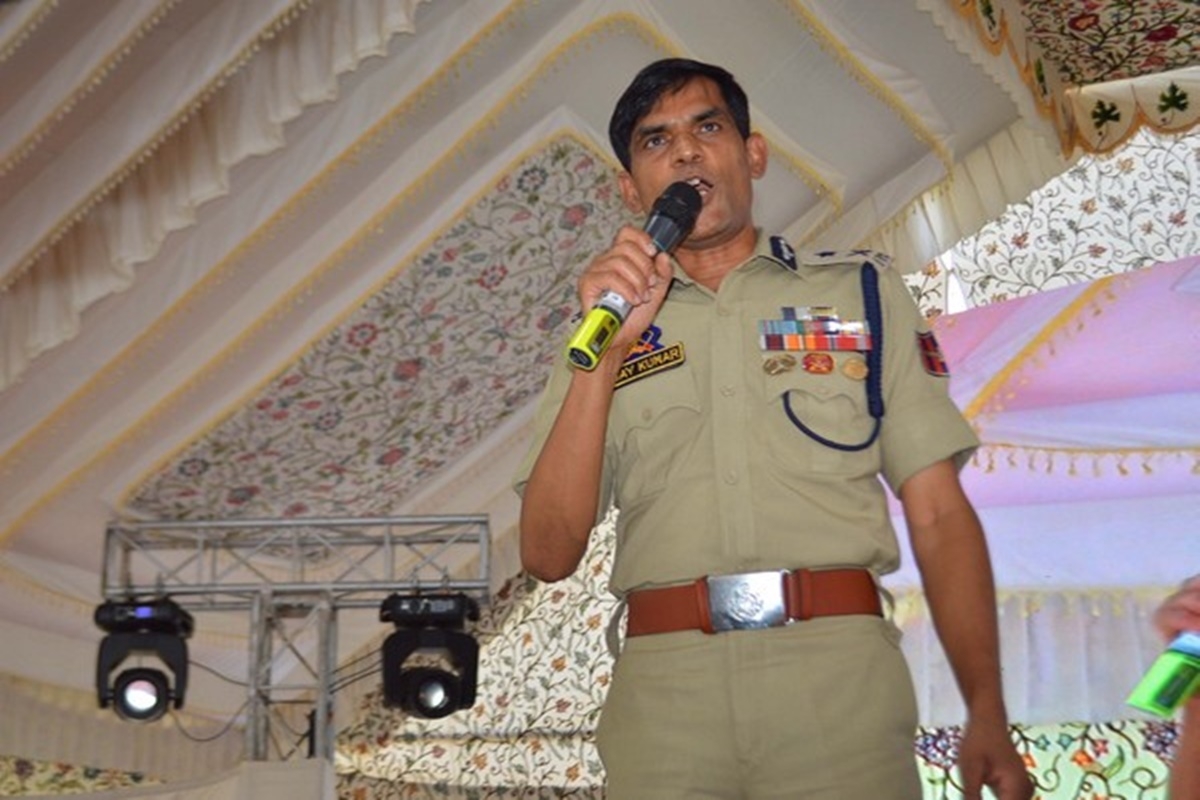 Srinagar (Jammu and Kashmir): Inspector General of Police (IGP) of Kashmir Vijay Kumar on Sunday clarified that the order asking district police authorities to relocate non-local labourers to the nearest police and army camps is fake.

Earlier in the day, it was allegedly reported that in view of the killings, district police authorities have been directed to bring all non-resident labourers in the valley to the nearest security camps for safety.

The alleged 'advisory' said, "All non-local labourers in your respective jurisdictions be brought to nearest police/CAPF/Army establishments/camps just now." "Order asking district police authorities to relocate non-local labourers to Police or Army camps is fake," Kumar said in a statement.

This came in wake of a terrorist attack in which two non-local labourers were shot dead and another injured in the Kulgam district of South Kashmir on Sunday.

"#Terrorists fired indiscriminately upon #NonLocal labourers at Wanpoh area of #Kulgam. In this #terror incident, 02 non-locals were killed and 01 injured. Police and SFs cordoned off the area. Further details shall follow. @JmuKmrPolice," Kashmir Zone Police tweeted.

As per the CID sources, "Three non-Kashmiri labourers fired upon by terrorists in Wanpoh, Kulgam (in Jammu and Kashmir) identified as Raja Reshi Dev (dead), Joginder Reshi Dev (dead) and Chunchun Reshi Dev (injured). All are residents of Bihar." 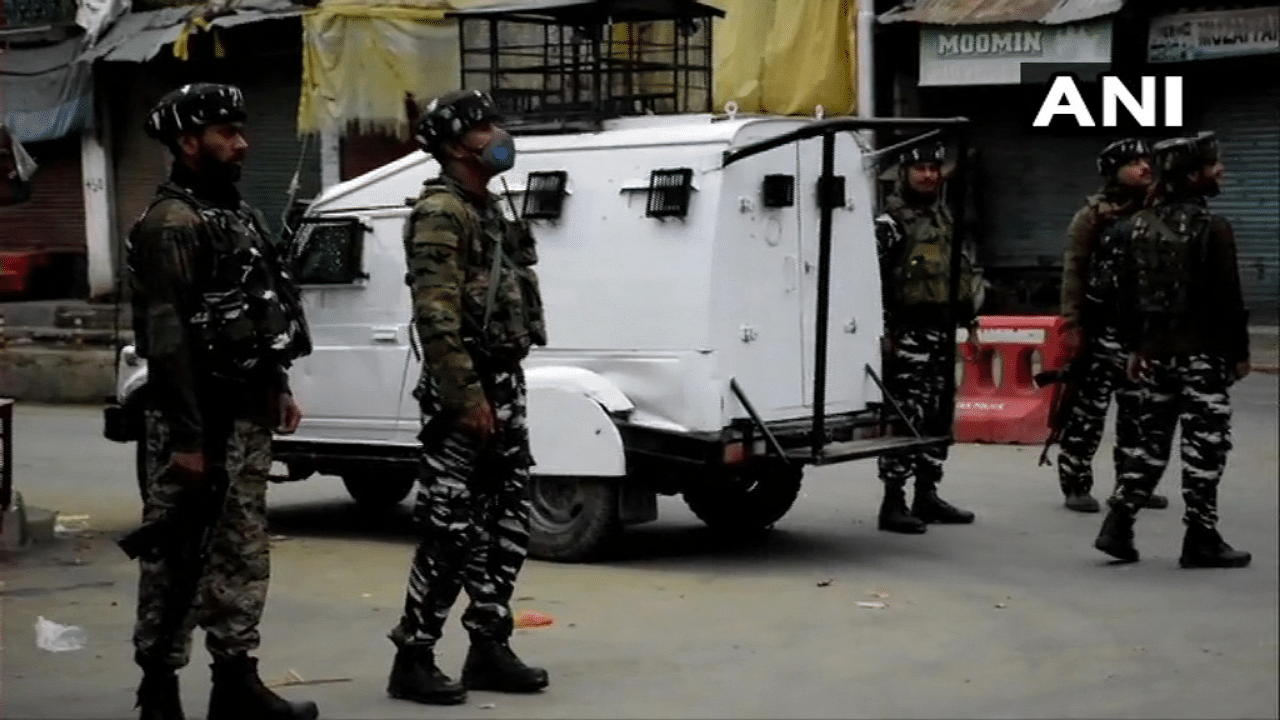