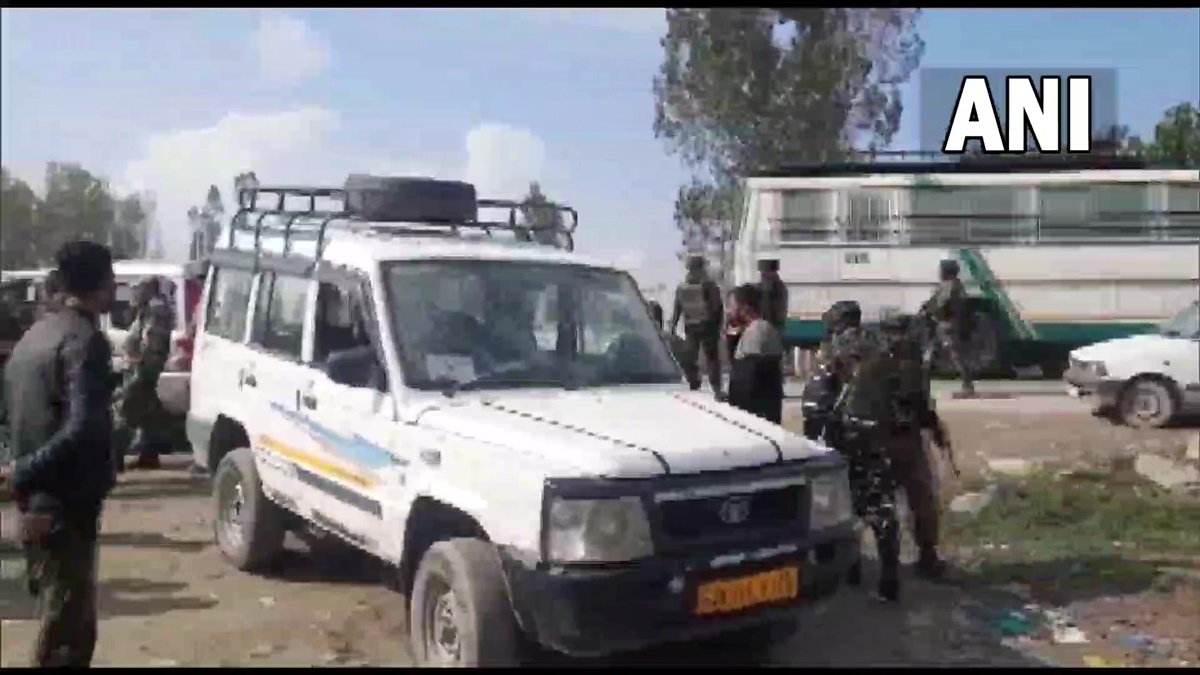 Srinagar: Six civilians, including a woman, were injured in a grenade attack by terrorists in Bandipora district of Jammu and Kashmir on Tuesday, police said.

"At about 10:20 am, terrorists hurled a grenade upon the Army convoy near bus stand Sumbal which missed the target and exploded on road side," a police official said.

The explosion caused injuries to six civilians, the official said.

The injured were taken to SMHS hospital where their condition is stated to be stable, he added.